Mike Myers has been hosting a gameshow for 6 months

OK WHAT?! Mike Myers has been playing “Tommy Maitland” – the 72-year-old British host of the rebooted “The Gong Show” for the past 6 months?! Who knew? 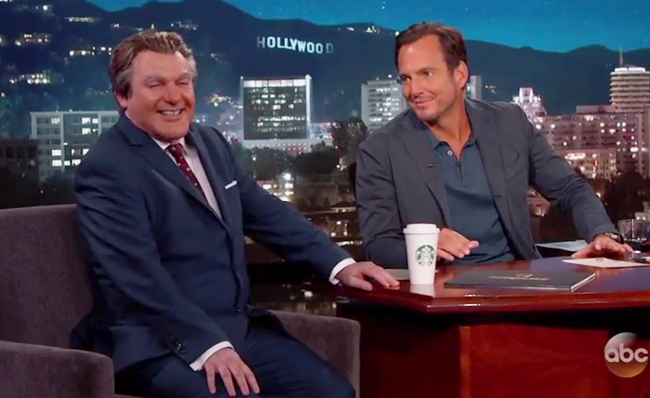 You may remember that in the summer ’17 – it was reported that Myers was the man behind the character. However, now ABC has added Mike’s name to the list of credits, instead of just ‘Tommy Maitland’.

Executive producer Will Arnett made this statement: “I was just as surprised as the next guy when I heard The Gong Show’s host, Tommy Maitland, was a character portrayed by the insanely talented Mike Myers. Despite this shocking news, I’m in total awe of the man, and we are so fortunate to have him as our brilliant host.”

The original Gong Show aired from 1976-1980. The rebooted The Gong Show has been renewed for a 2nd season.