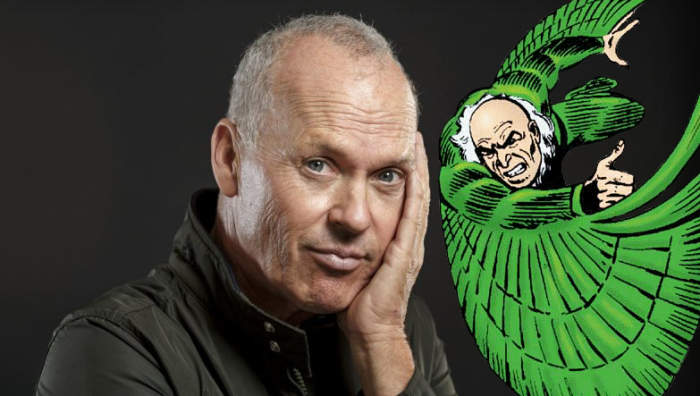 President of Marvel Studios Kevin Feige dropped the news during an interview with the Toronto Sun, “We’ve had a wish list, and most of them in the near-term are coming together. Cate Blanchett is playing Hela in Thor: Ragnarok. Michael Keaton’s Vulture in Spider-Man [Homecoming] is something. And of course, finally, we’re showcasing Josh Brolin’s Thanos.”

This is great news, as you may remember that Keaton was expected to play the role… but there were reports suggesting that he’d turned down the offer. 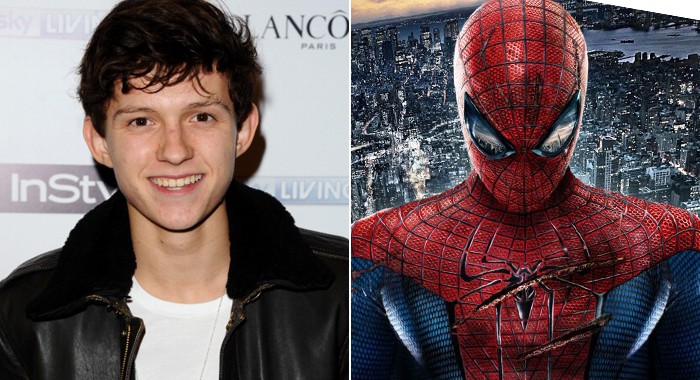