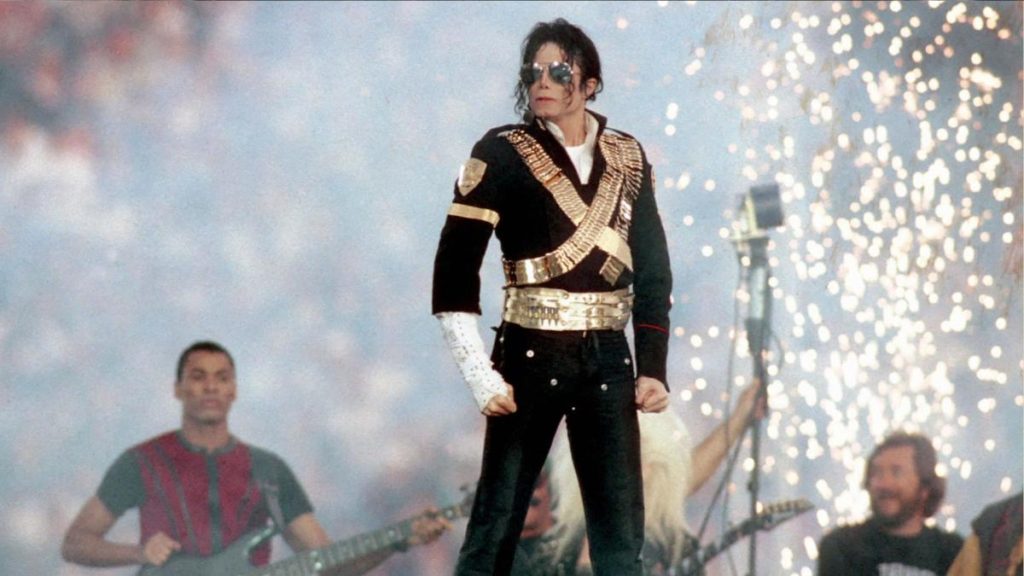 However, representatives for ABC added the film “did not infringe on his estate’s right.” Disney’s legal team says the music fell under “fair use” because of the nature of the documentary.

Buckle up, this one is going to get Bad.