Michael Jackson’s Estate Has Made $2 Billion In The Last Decade!

This is insane! Michael Jackson’s estate has reported earnings of almost $2 billion since Jackson’s death in June 2009. 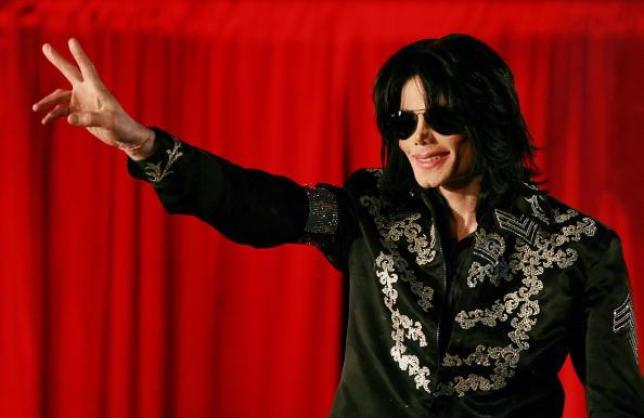 According to Jackson’s estate’s executor and lawyers, here’s how they’re generating renenue: “With the assistance of their counsel, the Executors have successfully rebuilt and enhanced Michael Jackson’s image, solidified the MJJ business as a significant entity in the entertainment industry, entered into and continue to enter into unprecedented business deals that have produced, and will in the future produce, significant revenues for the Estate.”

This should come as no surprise, for six years in a row, Jackson has topped the list of the highest paid dead celebrities.