Metallica’s 1986 LP “Master Of Puppets” is among the albums selected for induction into the Library of Congress’ National Recording Registry. 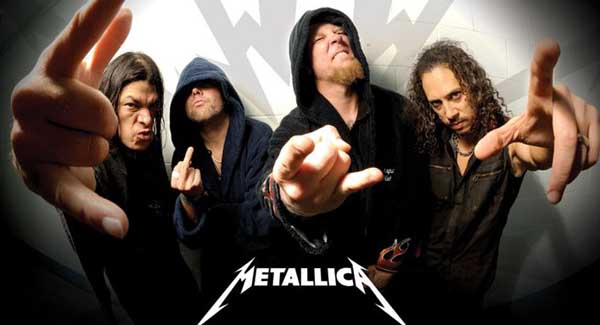 Under the terms of the National Recording Preservation Act of 2000, the Librarian, with advice from the Library’s National Recording Preservation Board (NRPB), annually selects 25 recordings that are “culturally, historically, or aesthetically significant” and are at least 10 years old. The selections for the 2015 registry bring the total number of recordings on the registry to 450, only a minuscule portion of the Library’s vast recorded-sound collection of more than 3 million items.

“These recordings, by a wide range of artists in many genres of music and in spoken word, will be preserved for future listeners,” acting Librarian of Congress David S. Mao said in a statement. “This collection of blues, jazz, rock, country and classical recordings, interspersed with important recordings of sporting events, speeches, radio shows and comedy, helps safeguard the record of what we’ve done and who we are.” 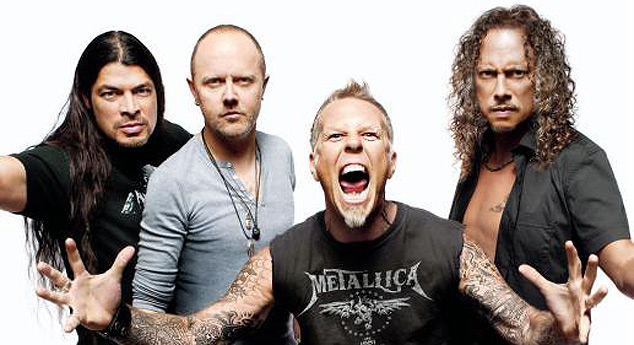 Founded in 1800, the Library of Congress is the world’s largest library. Many of the Library’s resources can be accessed through its website at www.loc.gov.

“Master Of Puppets” was released on February 24, 1986 and was the first album Metallica recorded after signing a major label deal with Elektra Records.

The album only made it to #29 on the Billboard album chart but has sold over six million copies in the U.S. since. It is the last record to feature bassist Cliff Burton, who was killed later that year in a tour bus crash.

“Master Of Puppets” continues to sell almost four thousands copies a week in the United States, according to Nielsen SoundScan.