Metallica drummer Lars Ulrich recently did an interview with Chris Hayes on MSNBC’s show “All In” (watch the video below). 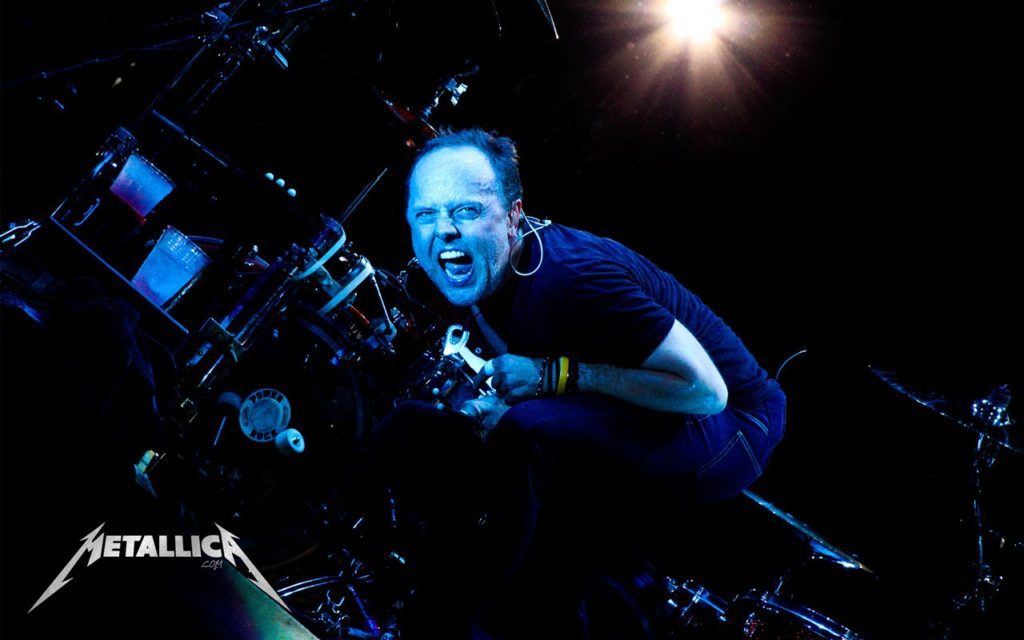 Ulrich talked about how far the digital music industry has come since 2000 (around the time they were battling with Napster). Interestingly enough, Lars has since become friends with Napster co-founder and current Spotify investor Sean Parker and even attended Parker’s wedding.

In December 2012, Metallica made all of their studio albums available on Spotify.

Metallica’s new album, their 10th, “Hardwired…To Self-Destruct”, is scheduled to be released on November 18th. It follows 2008’s “Death Magnetic” and will have 2 discs, 12 songs and 80 minutes of music.