Metallica guitarist Kirk Hammett is releasing a 4 song instrumental EP called “Portals”, available in celebration of Record Store Day at your favorite local indie retailer and in the Met Store on Saturday, April 23. 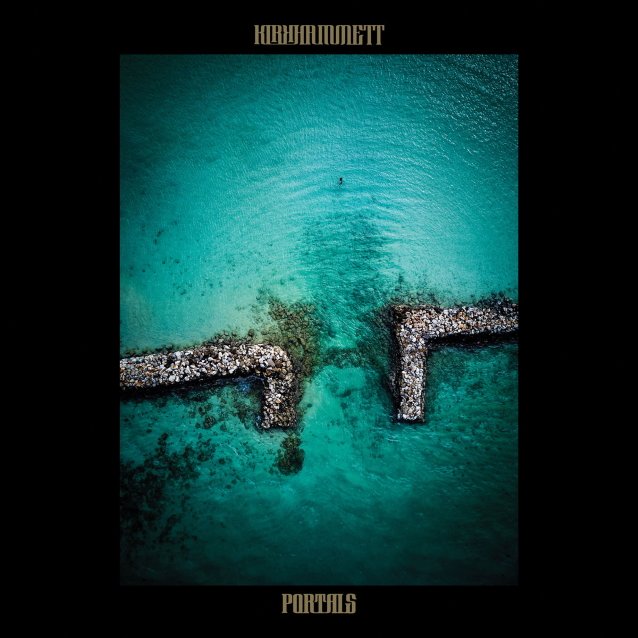 Hammett says: “Initially, before I even had the idea for a solo EP, I was inspired by the need to create some sort of soundtrack music to accompany The Kirk Hammett Collection for the first ‘It’s Alive’ exhibition at the Peabody Essex Museum in Salem, Massachusetts, 2017. I wanted to conceive music to play on a loop in the background as people walked through the exhibit. I sat down one night with a progression, and before I knew it, all the parts were there for ‘Maiden And The Monster’.

“The initial concept for ‘Portals’ started with that one song. Following that, I realized I could create different soundtrack moments. These songs are what I call ‘audio cinematic’; I’m creating sounds and pieces of music for the movies playing in my head. Hopefully they’ll create movies in other people’s heads in a similar fashion.” 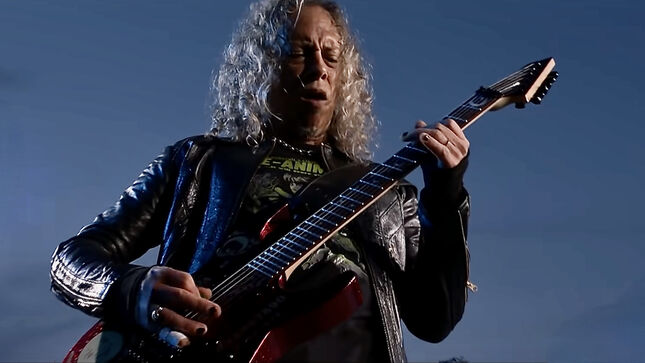 The album is self-produced and has the songs “Maiden And The Monster” and “The Jinn” on side A, followed by “High Plains Drifter” and “The Incantation” on side B.

Cool. Maybe the rest of Metallica will release albums, alà KISS in the late 70s.