Nikki Sixx (Motley Crue and Sixx A.M.) recently had Metallica singer James Hetfield as a guest of his “Sixx Sense” radio show. Listen to the conversation below! 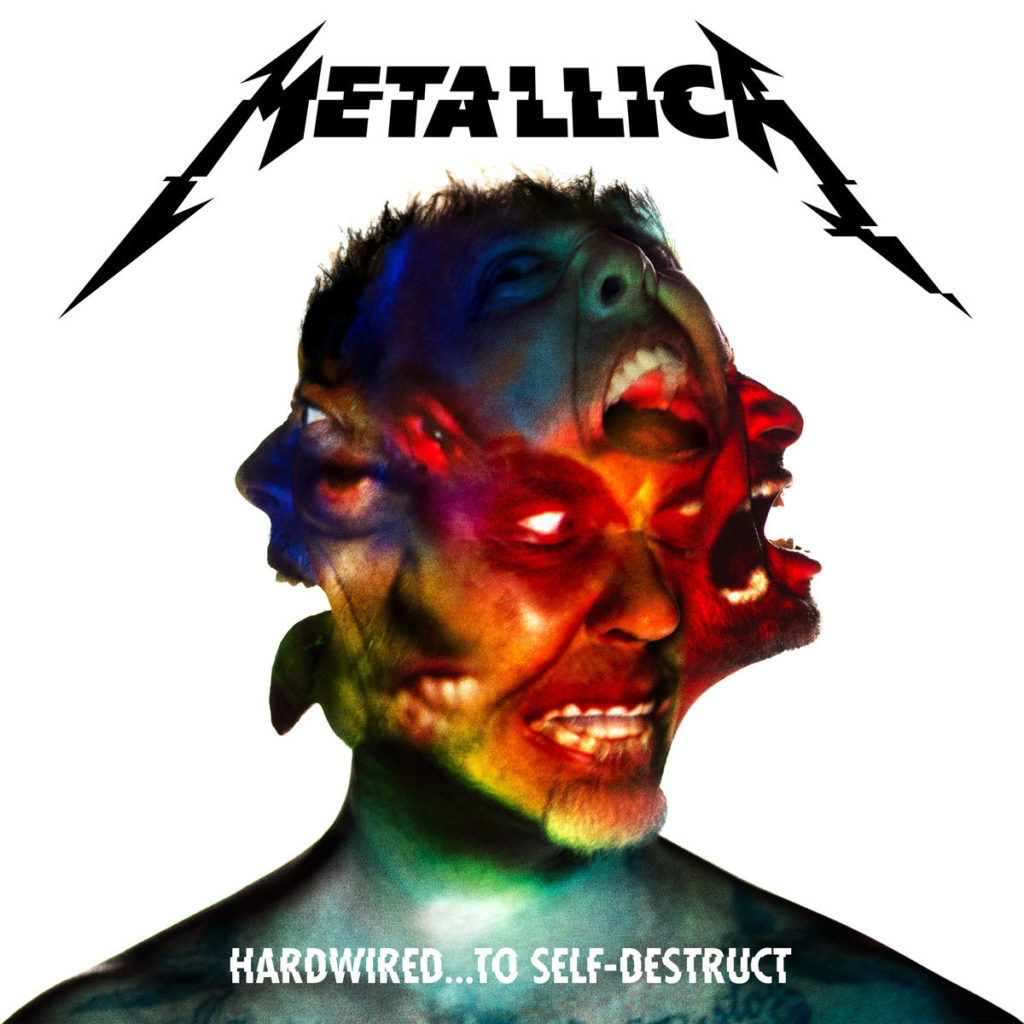 On not paying too much attention to other people’s opinions of Metallica’s music:

Hetfield: “I’ll tell you, It’s always been that way for us. We just wanna write music that we like listening to. It’s as simple as that. And we’ve got a lot of people that feel the same way as we do, for some reason. It still blows my mind that people are… There’s six-year-old kids out there singing, ‘Master! Master!’ It’s, like, ‘Are you sure? You really like this? Wow! Okay.’ But we are writing music that we like to listen to, and we’re fortunate enough to have some people that like listening to it too.”

Hetfield: “It’s nice to be wanted and needed. I love that for sure, and I would love to be able to play anywhere and everywhere we can. But as far as my sanity and my body and health, and my body and spirit goes, we have to take care of ourselves. We wanna be as potent and sharp as possible, so touring will… you know, it’s gonna be shorter and smarter and more potent, is what we’re up for. You know, in this day and age in our… where are are now, we’re not gonna be playing every backyard. So [it’s] gonna be a little more selective, but [we’re] gonna be out there as much as we can. So hopefully people will be able to travel and enjoy the whole package that comes along with it. But we’re gonna play when and where we can. I’ll tell you, that is the coolest part about being in a band — playing live. It’s not the 22 other hours getting around and doing all that — it’s that two hours that’s on stage — and that is golden to me. And we care about that, and it’s precious to us. So we love that, and that’s one of the main inspirations for being in a band.” 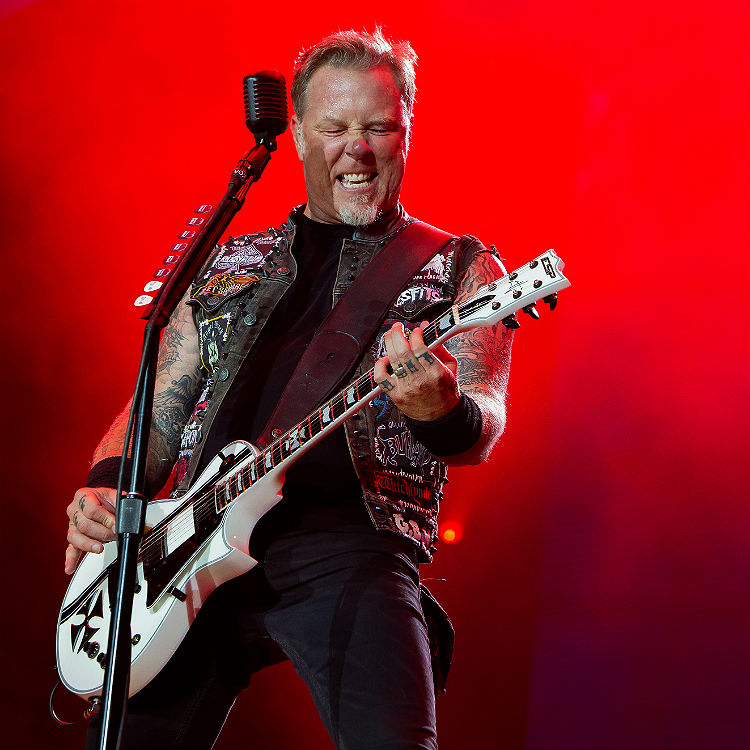 On the eight-year gap between 2008’s “Death Magnetic” and this year’s “Hardwired…To Self-Destruct” albums:

Hetfield: “What the hell were we doing? God, I guess life was happening. You know, Metallica is never fast. We are on Metallica time. And we take a lot of pride in what we put out there, and contrary to some popular beliefs, we try and put out whatever’s best, and the best we can do it, and it takes some time sometimes, and sometimes it doesn’t. But, you know, other lives were happening. You try and do your best with all the stuff, and you’ve got lives, you have kids, you have all this other stuff going on, and you make it work. And you’ve gotta have a good balance. And I’ll tell you, life is great, life is beautiful if I’m in the right mindset, and this album is coming out at exactly the right time. It’s supposed to be now, and we’re grateful that we can have it out there. And I’m glad there’s still an anticipation around it, ’cause I’m pretty excited for people to hear it.”

On meeting fans in public:

Hetfield: “I really used to get freaked out that I would piss somebody off. I used to get so worried that if I say ‘No. My kids are here, and I’m enjoying a family moment,’ that they’ll turn around and say, ‘You’re a dick. What a rock star.’ I was so worried about that. But I’ll tell you, the more I put out there that now is not a good time, I don’t do photos, I don’t sign, I will shake your hand and I’ll talk with you for five minutes. I’d rather do that and leave that kind of impression than someone just stealing a little piece of your privacy. I don’t find that productive for me and it puts me in a crap mood. And then I start to get resentful and I don’t even wanna talk to people. So I’d rather talk to them as a person instead of some idol of sorts.”

“Hardwired…To Self-Destruct” is being released November 18th and was produced by Greg Fidelman with Hetfield and drummer Lars Ulrich. The band recorded the disc at its own studio.