Metallica was awarded Sweden’s Polar Music Prize today (Feb 14 ’18)! The prize was founded in 1989 by Stig Anderson (publisher and manager of ABBA). 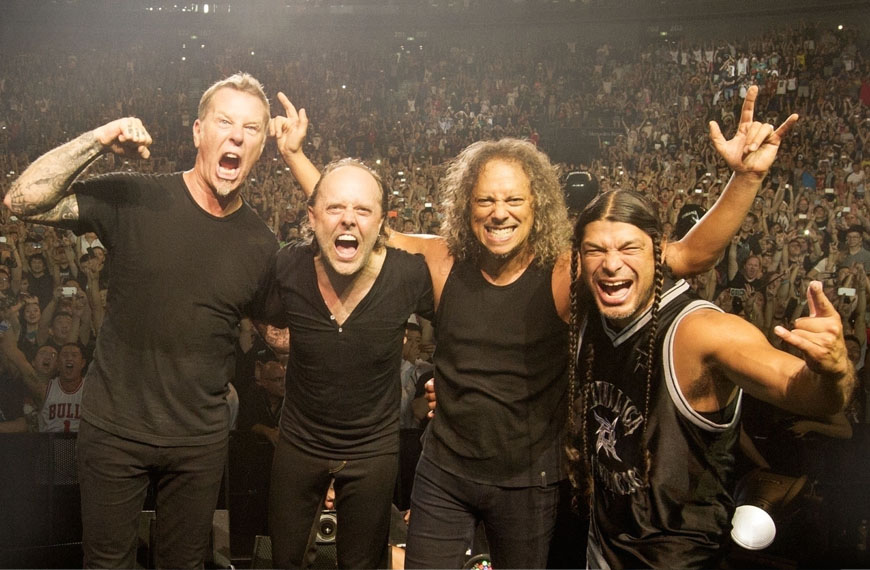 Metallica drummer Lars took to their official website, “Receiving the Polar Music Prize is an incredible thing. It puts us in very distinguished company. It’s a great validation of everything Metallica has done over the last 35 years. At the same time, we feel like we’re in our prime with a lot of good years ahead of us.”

The prize committee said, “In Metallica’s world, both a teenage bedroom and a concert hall can be transformed into a Valhalla. The strength of the band’s uncompromising albums has helped millions of listeners to transform their sense of alienation into a superpower.”

Every year two prizes are given out – traditionally to one classical and one pop musician. AND the winners also receive a cheque of 1 million Swedish crowns (about $120K) at a gala in Stockholm on June 14, 2018.