Let’s be honest. Metallica’s self-titled album (a.k.a the Black album) is one of the best rock albums every made. Period. Released in 1991. A big year for rock. Personally, I graduated that year and maybe that’s one of the reasons I put this masterpiece so high on the list. 35 million + albums sold. Numbers don’t lie. And now, you get a behind the scenes look with the “Metallica: The Black Album In Black & White”, out October 19th. 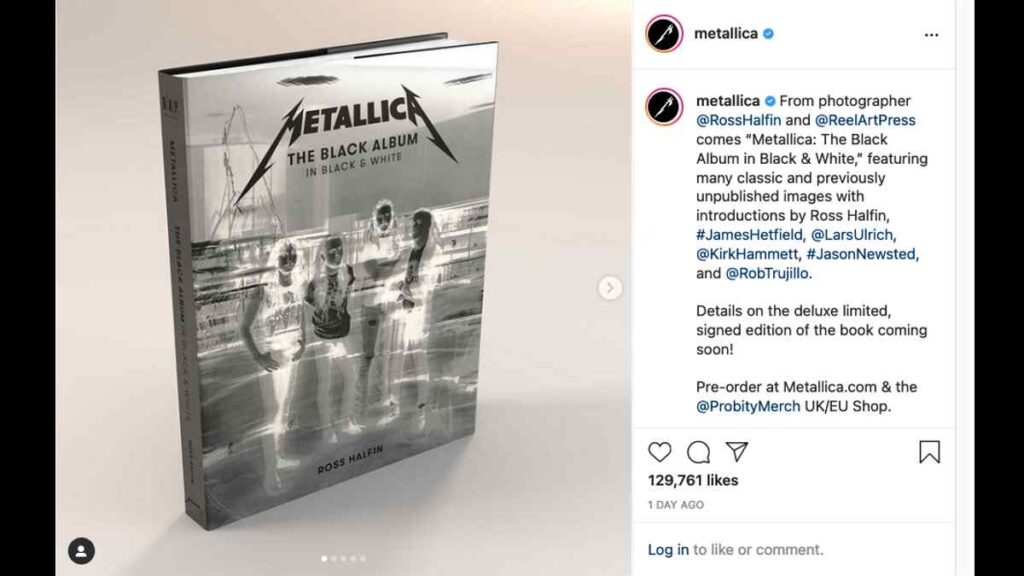 As you’d expect, Metallica had a big hand in overseeing this, teaming with longtime friend and photographer Ross Halfin; lots of classic pictures and some you’ve never-seen-before. Ross, James Hetfield, Lars Ulrich, Kirk Hammett, Jason Newsted and Robert Trujillo all make introductions too.

Ulrich says, “By the time the songs and the recording were coming together, the confidence level was at an all-time high and we felt better than ever about who we were and how we viewed ourselves with regards to being photographed.”

It’s said that Halfin shot ‘thousands’ of film rolls of the band during their 300-date tour to support the Black album (from ’91 to ’93). You’ll see everything from performances, backstage footage, rehearsals, interviews, band meetings and road travel. And apparently some unique portrait shots of the band and members too. 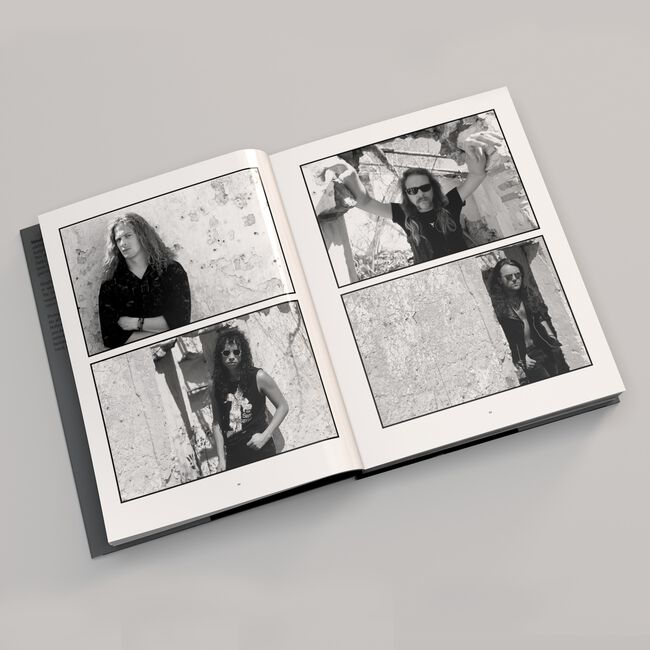 Hammett said, “We wanted to give these songs and this album the highest profile we could give them, and Ross was ready and willing to do that. To this day, I still think he’s one of the best live concert photographers ever.”

Is the ‘Black’ album Metallica’s best? If not, which is? Puppets? And Justice? Kill ‘Em All?