You had to see this happening. Metallica’s S&M2 movie is officially the largest global rock event cinema release in history. It’s earned more than $5.5 million at the box office!

The movie was screened last week in over 95 countries and more than 3,700 theatres worldwide. There were 460,000 admissions, with $1.2 million earned from North American screenings. And they’re not done. You can see Metallica’s S&M2 concert film for one more night on October 30th!

The S&M2 concert reunited Metallica with the San Francisco Symphony Orchestra to mark the 20th anniversary of the S&M album! 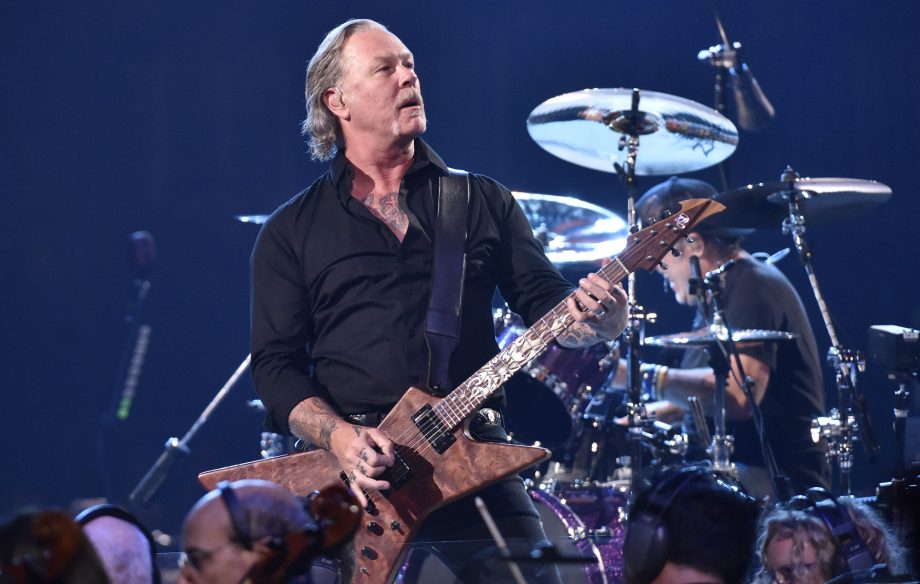 Tickets for the Oct. 30 screenings are on sale NOW! Here’s where its playing: Metallica.film.