Metallica drummer Lars Ulrich recently sat down with Rolling Stone to talk about the band’s plans for the remainder of 2016, which include finishing the follow-up to 2008’s “Death Magnetic” album.

“I think it will be a pretty in-your-face year, at least the back half of it,” he said. “Obviously, we’ve gotta finish the new record now. But thankfully we’re quite far along. Hopefully we should be able to knock that on the head this spring, I would guess. So we will be gearing up and playing shows and doing all that fun stuff again soon.”

Ulrich said they’ve spent about 9 months working on the new album, “Nowadays, we sit and go, ‘That’s a great piece of music,’ and ‘That’s really cool,’ and then we’ll play it faster, then slower, then half a step down, exploring all these options,” he said. “There are 75 different ways to play something, and you end up fucking driving yourself nutty.” 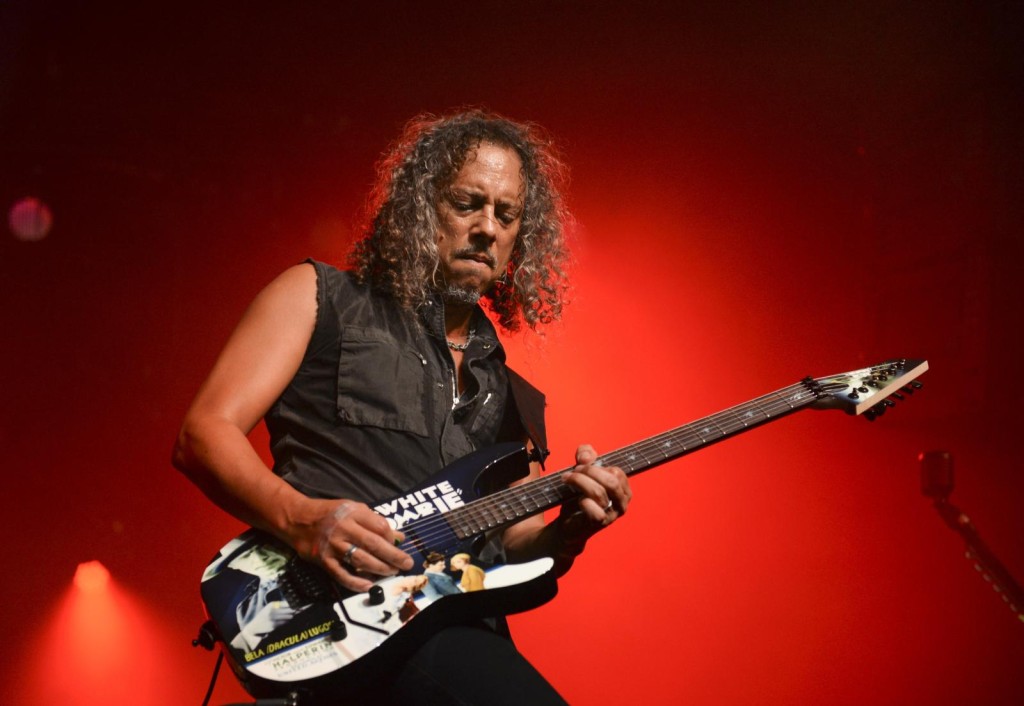 Metallica guitarist Kirk Hammett spoke with Rolling Stone last month and said that the group was “moving at a pace that allows us to live our lives and not have our lifestyles change too much. We’re slogging away — but you know, it’s metal. It’s heavy.”

Ulrich said last year they’d written close to 20 new songs for their tenth studio album, although he declined to offer a possible release date for the new record.