Metallica plan re-issue of ‘…And Justice For All’

This is a long time coming. Metallica has finally announced the details of the re-issue of their classic album “…And Justice For All”! 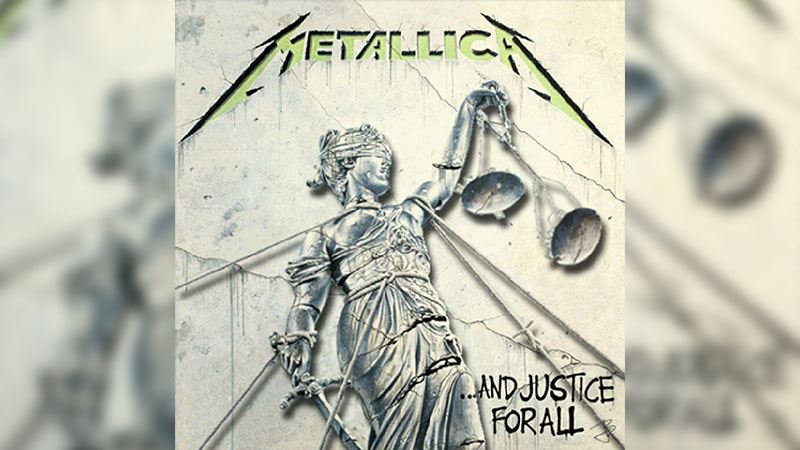 The album was released in 1988 and success-wise was a natural progression for the band. They did well with “Master Of Puppets” but “Justice…” went 8x platinum in the US alone and set the band up for a HUGE release with their next album, the “Black” album.

Plus, “Justice” spawned the band’s first video, “One”.

Metallica says this re-issue is being released on November 2 through their own “Blackened Recordings” imprint and is remastered by Greg Fidelman “for the most advanced sound quality”, available on the following:

The question remains, does this “most advanced sound quality” mean the remastering will see the bass tracks get the auditory level they deserve?