OK, Metallica, sure. But Bon Jovi and KISS making Forbes magazine’s annual list of the world’s highest-paid celebrities? Not sure I would have called that. 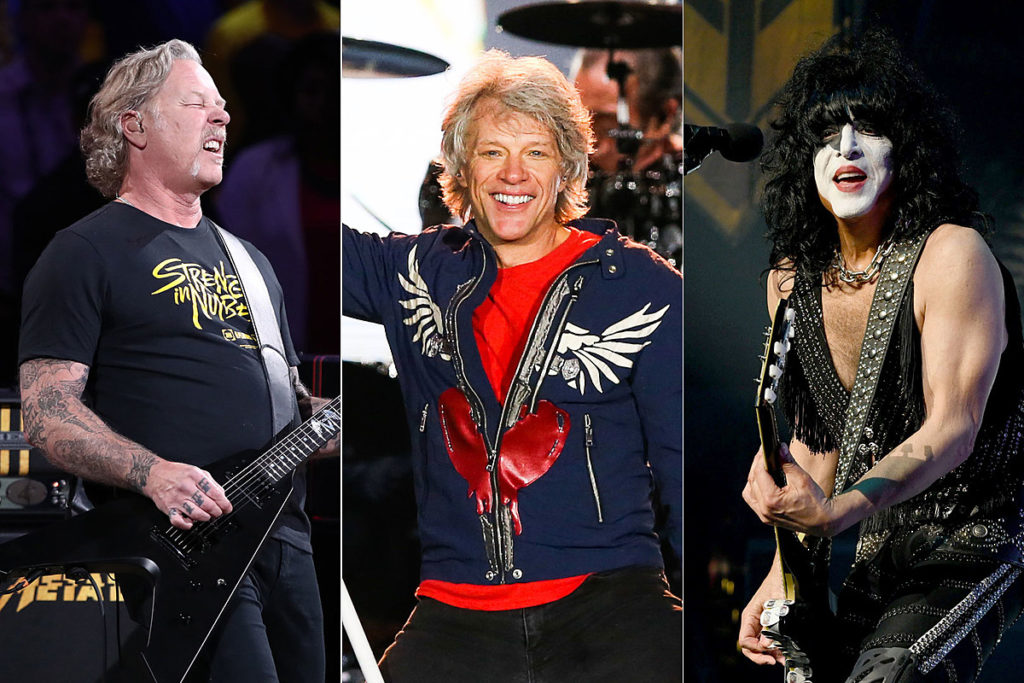