Mayweather Vs McGregor : Need to know

On August 26 ’17, probably the biggest spectacle in all of fight sports takes place, as Floyd Mayweather Jr. comes out of retirement for (presumably) a final fight against rising Mixed Martial Arts star Conor McGregor. 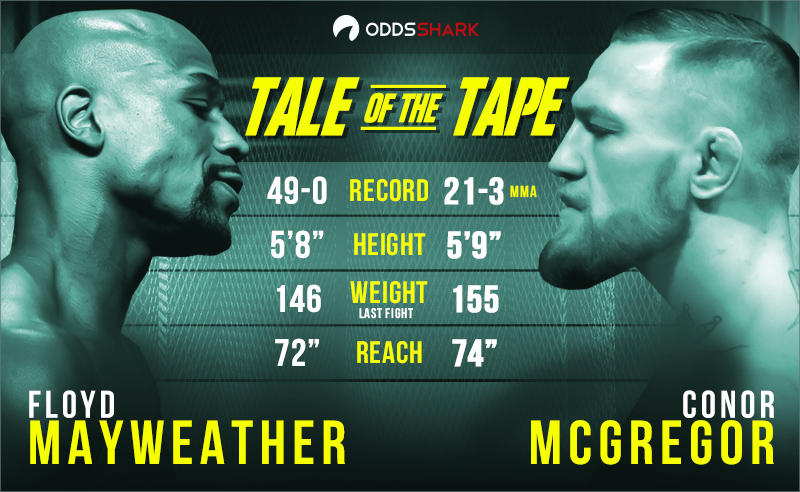 The fight’s been hyped as many things – both sides are calling it “The Money Fight” while McGregor’s camp seems to be hyping it as “The End Of Boxing,” and Mayweather Jr’s simply branding it “Easy Work” – but make no mistake that it will absolutely be a show. With all the pre-fight hype, opinions, speculations and press tours being as fun as they were, we’re now coming up on the big day, with both fighters wrapping up open media workouts last Thursday and Friday. Which means that now, WE can add to the pre-fight hype, opinions, and speculations.

Here’s some things that you’ll need to know (as well as a couple things you probably already knew) going into “The Money Fight.”

The first thing you should know is that you are not currently dreaming and yes, this is actually happening.

There’s more to say, but most of it can be covered with the appropriate footage. So, to start, here’s some highlights from their recent media workout.

And in case you missed it, or just miss it, here’s some of the highlights from their press tour.

Finally, ESPN’s Sport Science did a quick breakdown of the two fighters and their different techniques. There’s some really cool stuff in this video, and it’s a quick watch.

Finally, here’s some highlights of that Floyd Mayweather vs Big Show match, because maybe you saw that and thought it wasn’t true.