Soon. Very soon. Did you hear that The Simpsons’ mastermind Matt Groening is releasing a new series called “Disenchantment” to Netflix? 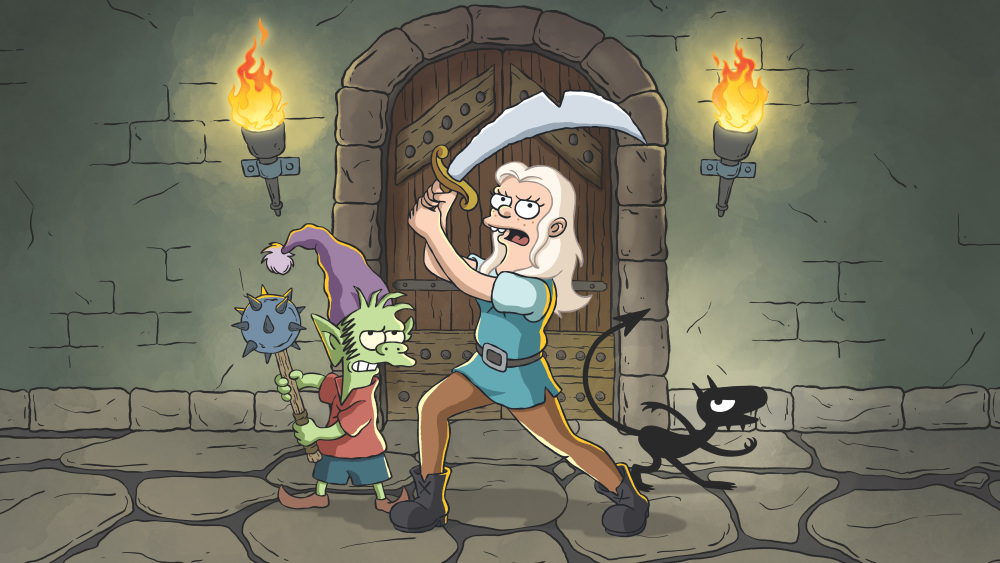 Having a personal demon character – there’s bound to be gold there. 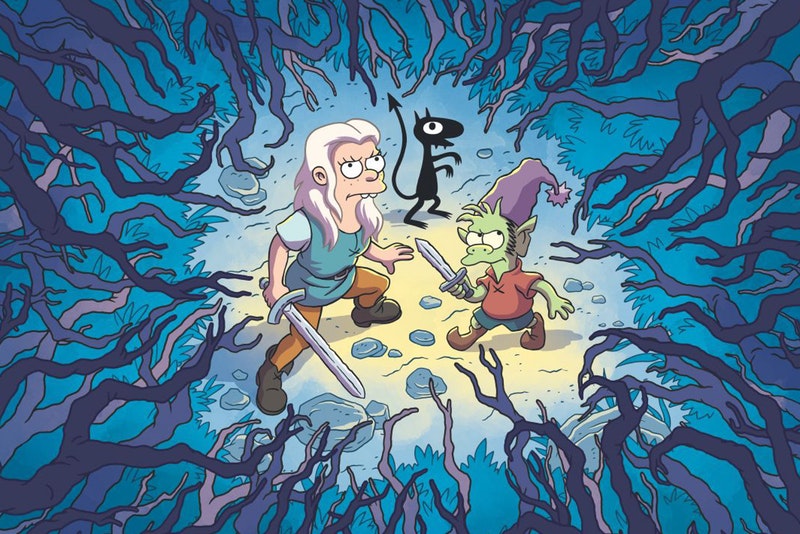 Netflix originally ordered 20 episodes for the first season – turns out there’s only going to be 10 episodes. It will be on Netflix on August 17.

Groening described the series earlier this year, “Ultimately, Disenchantment will be about life and death, love and sex, and how to keep laughing in a world full of suffering and idiots, despite what the elders and wizard and other jerks tell you.” 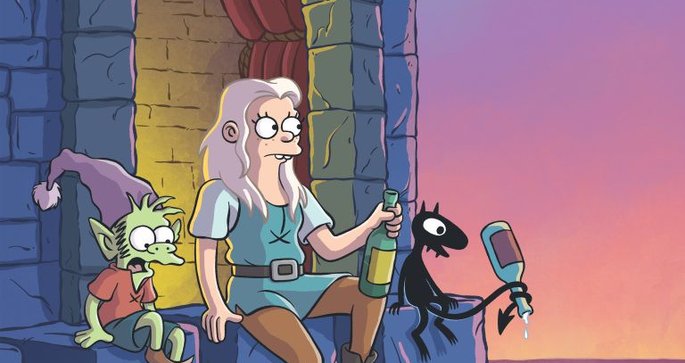 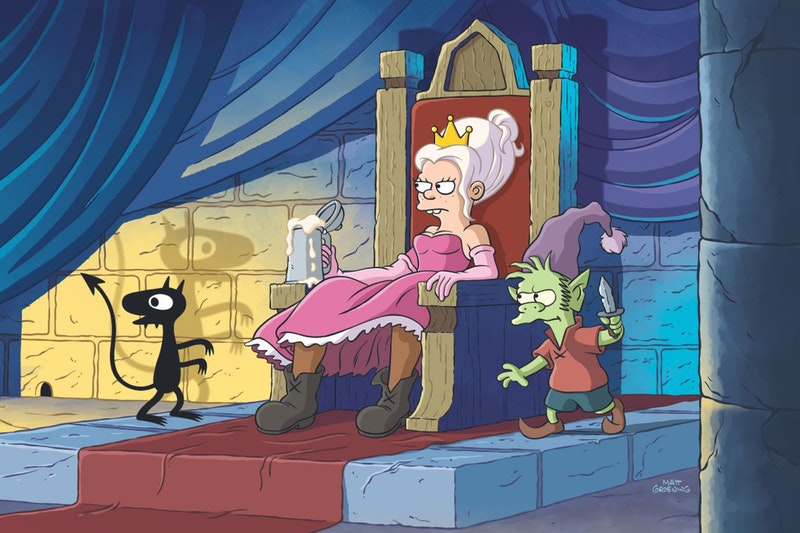 Will “Disenchantment” live up to what Groening has done in the past? Probably. You gotta think he wouldn’t release something that would get panned by the critics. Can’t wait!