Mastodon Working On A New Album!

Mastodon drummer Brann Dailor was recently a guest of Minneapolis radio station 93x and revealed they’re about to hit the recording studio to record a new album!

This new album will be their first new collection of music since the death of longtime manager Nick John and the passing of tour manager Bob Dallas.

Dailor said, “We’re drilling the new material to record mid-November. We’re going for realsies mid-November, so we are just drilling it. For me, I have to play each song, like, a thousand times — or at least I want to. I want to feel like I exhausted every fill possibility, every rhythmic possibility — leave no stone unturned, as far as the percussive aspects of the music. And there’s also discovery, guitar-wise, ‘That’s not really working. We have to do this.’ Before we get in there with any kind of producer, we want to have pored over it tirelessly. And then when we go to really record it, that’ll be like the easy part, ’cause we’re so prepared. So that’s what we’re doing. We’re just going through that stuff at the moment.” 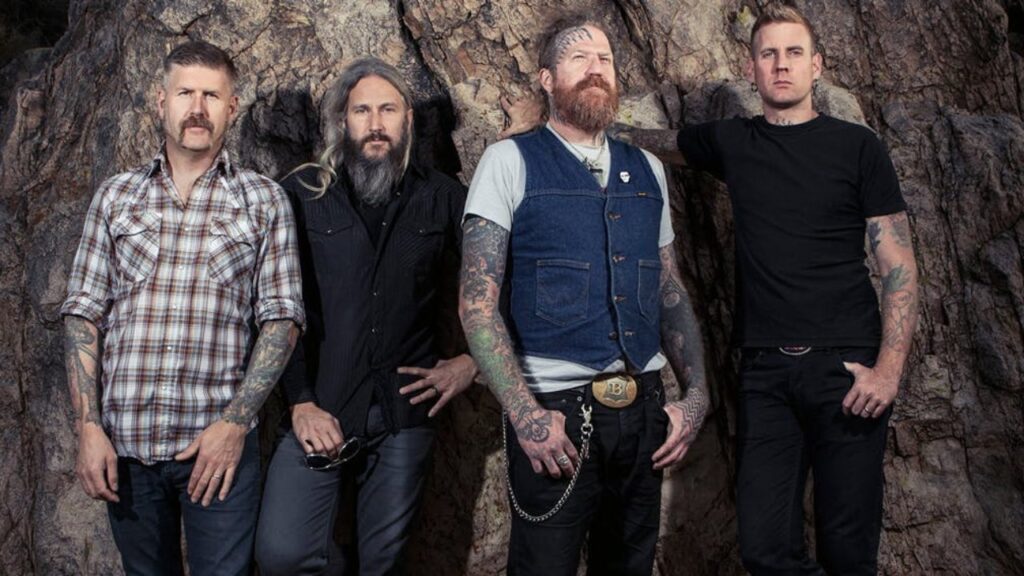 Their last studio album “Emperor Of Sand” debuted at #7 on the Billboard 200 and was nominated for a “Best Rock Album” at the 2018 Grammys; the opening track, “Sultan’s Curse”, won them a “Best Metal Performance” Grammy.

Do you think Mastodon’s new album will debut better than #7 on the Billboard 200?