The wait is over! Tomorrow (Fri, July 31st) we get Mastodon’s new single “Fallen Torches”! You’ll find the track on their forthcoming rarities compilation “Medium Rarities”, which they plan to release on September 11. 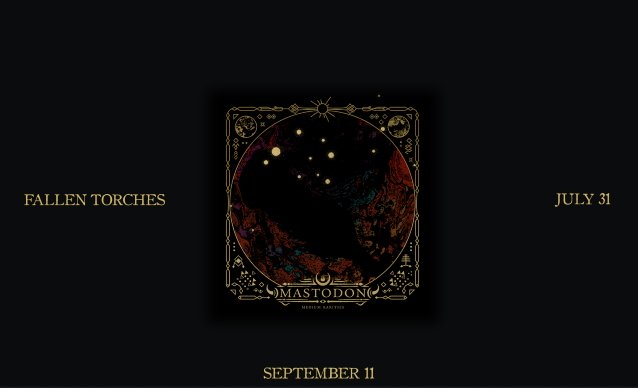 Drummer Brann Dailor recently sat down with Metal Hammer and talked about the follow up to 2017’s “Emperor Of Sand” album, “It’s all over the map. There’s some big, big heavy riffs that are happening, so that’s what I’m into. And then there’s some guitar gymnastics by Brent Hinds that have been some of the most difficult things I’ve tried to wrap my ahead around and play drums to. So there’s some super-progginess coming from him, and some really super, pretty moments. But there’s some rockers in there, too. There’s some heavy, fast stuff as well. But a lot of it is kind of doomy. But that’s where we’re at.” 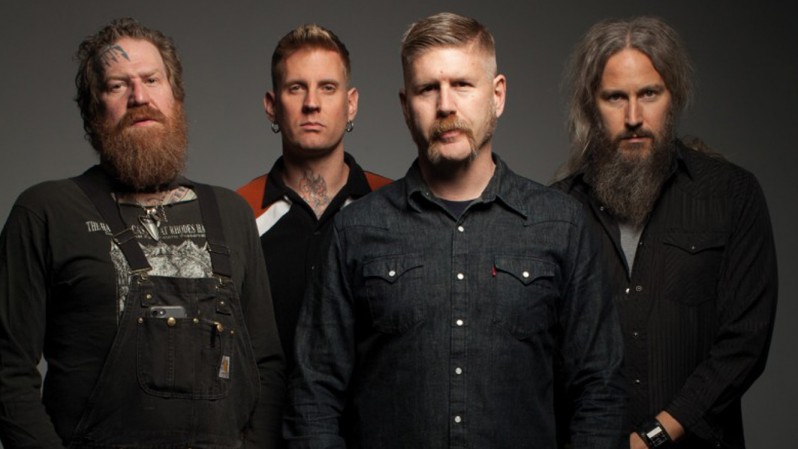 “Emperor Of Sand” debuted at #7 on the Billboard 200 and was nominated for “Best Rock Album” at the 2018 Grammys. Their song “Sultan’s Curse” won a Grammy for “Best Metal Performance”. Big album.

In case you hadn’t heard, Mastodon have a new song in the upcoming “Bill & Ted Face The Music” movie. Excellent!

Will Mastodon be able to debut Top 10 on Billboard’s 200 again? Bank on it.