Mastodon Getting Ready To Work On New Album!

Mastodon bassist/vocalist Troy Sanders was interviewed by Kerrang! magazine and said they’re “sifting through ideas” for their next album! 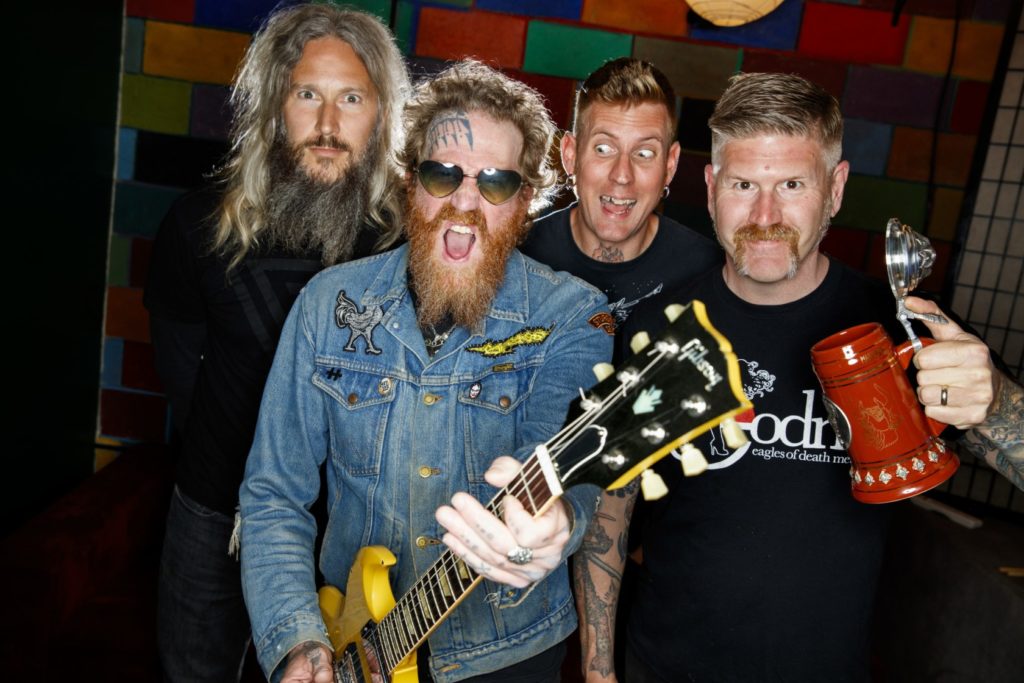 The follow-up to 2017’s “Emperor Of Sand” will be the band’s first album since the death of their longtime friend and manager Nick John. “Artistically, we usually respond well to tragedy. It’s all part of life. It’s going to happen one way or the other. The four of us are brutally thankful that we have Mastodon to channel that energy through, to find something beautiful and to create something that lasts forever.”

“The long touring process for ‘Emperor Of Sand’ ended in July, and we all took a couple of months off. Then we all started calling each other with the itch. Through November, we’ve been in Atlanta sifting through ideas. We’re always moving forward.”

They’ve raised some bars in the past – expect the new album to be a masterpiece; their last album “Emperor Of Sand” debuted at #7 on the Billboard 200 and was nominated for the 2018 Grammy Award for “Best Rock Album” and its opening track, “Sultan’s Curse”, won the Grammy Award for “Best Metal Performance”.
Can Mastodon better their #7 debut on Billboard? I think so. Time will tell.