Mastodon, At the Drive-In, Queens of the Stone Age members form Band

Members of Mastodon, At the Drive-In and Queens of the Stone Age have formed a new band called “Gone is Gone”. 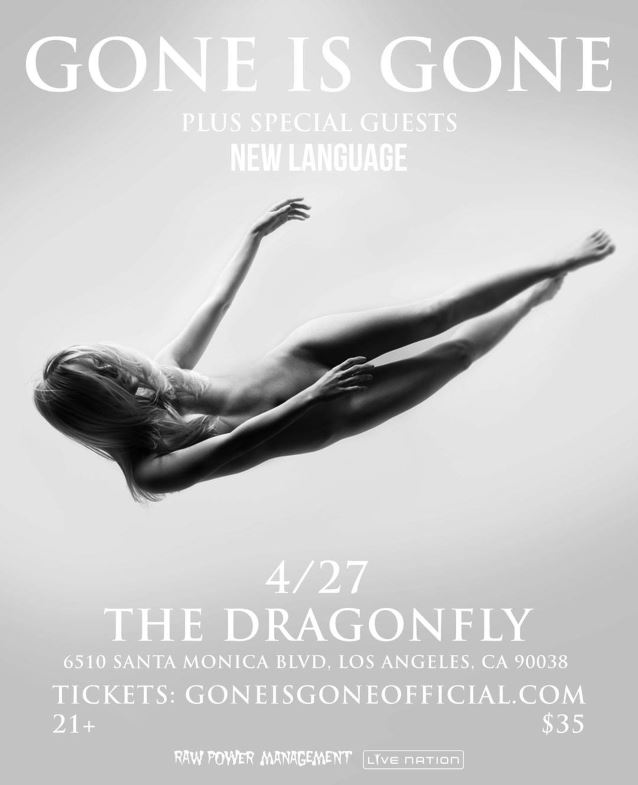 Gone is Gone will make their live debut at LA’s Dragonfly on April 27. They’re releasing an EP this summer and have made its lead single, ‘Violescent’, available to stream. A 13 song album should be released later this year.

Hajjar and Zarin have worked together over the last decade – they scored several film trailers, as well as the 2013 video game Tom Clancy’s Splinter Cell: Blacklist.

“The thought behind this band is to combine what most of us know from many years of being in touring/recording entities and our love of scoring,” Hajjar told Rolling Stone, adding “Our goal is to be able to do more of this within this project.”

The band’s members are all actively involved in other projects. Mastodon released their last album ‘Once More ‘Round the Sun’ in 2014, QOTSA’s Van Leeuwen is touring with Iggy Pop and Josh Homme, supporting their “Post Pop Depression” album and Hajjar is on the road with At the Drive-In as part of their reunion tour.