Even more tour dates and even more new music is coming our way in 2017, as today Mastodon announced a 2017 North American tour as well as news on a completed album. 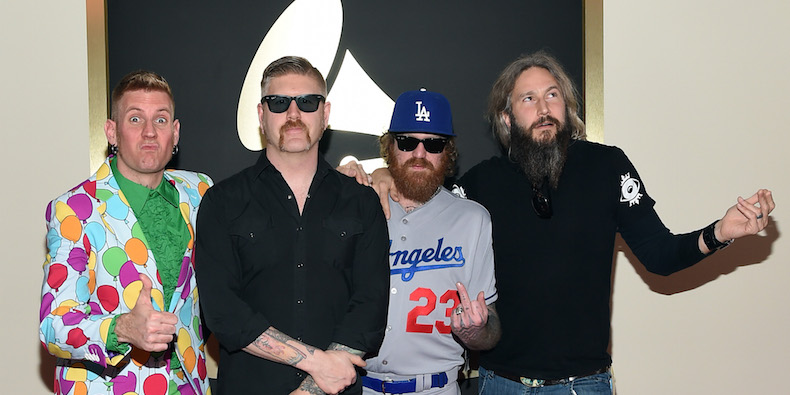 The lucky fans who purchase a pair of tickets online get an advance copy of Mastodon’s next album – a release date and title for the next album haven’t been announced just yet however. 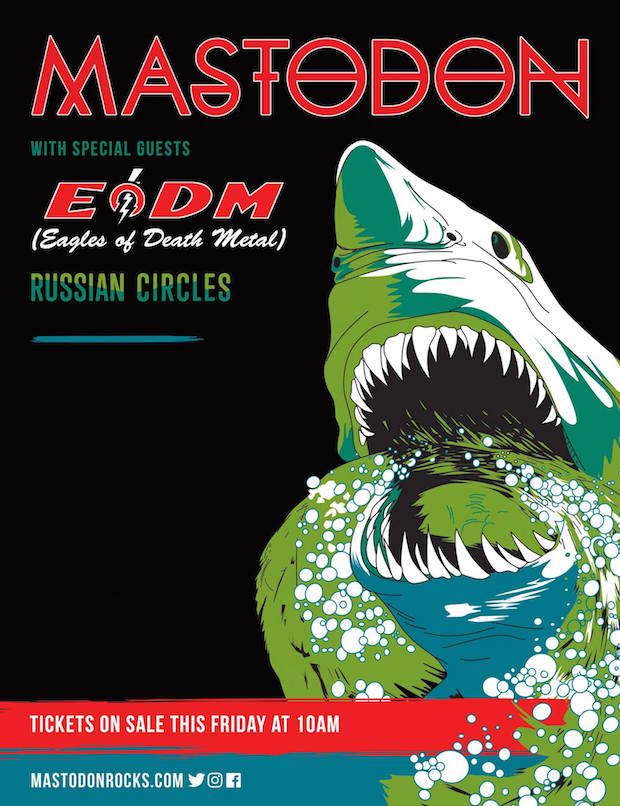 Joining Mastodon on their tour dates will be the Eagles of Death Metal, Gojira, and Russian Circles, with Opeth and Devin Townsend Project also supporting various dates.  Mastodon won’t be coming to Vancouver this tour….but they’ll be close, with shows in Seattle and Portland on April 15th and 16th, respectively.