Mattel Studios recently announced that West Side Story actor Kyle Allen will play He-Man in the upcoming Masters Of The Universe reboot. 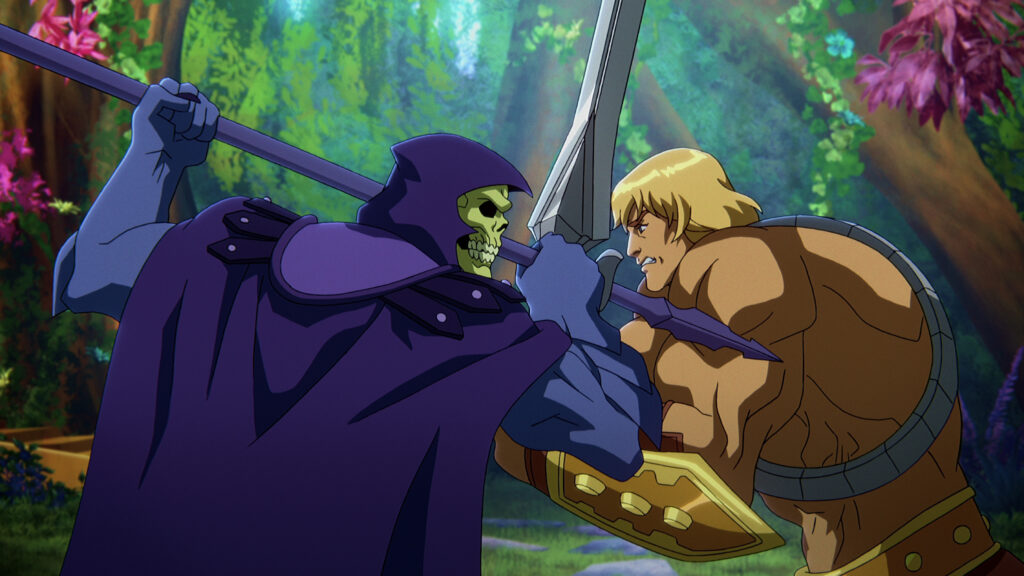 We’ve been hearing about this live-action adaptation of the ’80s cartoon series for quite some time now.

The story goes, Allen will play an orphan named Adam who learns he’s actually a prince who is destined to be the saviour of a faraway land.

Masters Of The Universe is set to be directed and co-written by The Nee Brothers (The Lost City and Band Of Robbers).

The head of Mattel Films, Robbie Brenner, said, “Masters Of The Universe is an iconic property that shaped the imaginations of an entire generation of kids with the message of becoming the best version of yourself.”

Brenner continued, “With our partners at Netflix, we look forward to showing audiences that anything can happen in Eternia. We are continuing to unlock this global franchise in new ways, and we can’t wait to see Kyle battle it out with Skeletor in this epic live-action saga.”

The animated He-Man And The Masters Of The Universe made its debut in 1983 and ran for 130 episodes until 1988. A live-action movie was released in 1987 starring Dolph Lundgren, Frank Langella, and Courteney Cox. And we all know how that turned out.

Who knew that all the shit I was getting a hard time for liking, called a nerd, loser and a spaz, would be huge when I was in my 40s. The world is strange.