Johansson made her debut as Natasha Romanoff aka Black Widow in 2010’s Iron Man 2 and reprised the role for 2012’s The Avengers, 2014’s Captain America: The Winter Soldier and 2015’s The Avengers: Age Of Ultron.

She makes her fifth appearance as Black Widow in Captain America: Civil War, which is in theatres now. 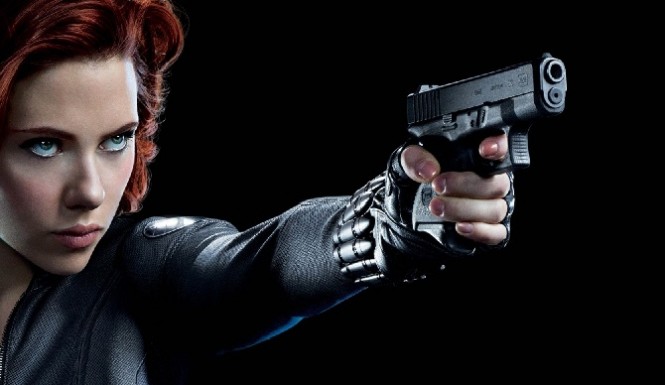 Speaking to Deadline about Captain America: Civil War, Feige was asked about individual movies for any of the character who star in that movie who have not yet had the lead in their own project.

“We’ve announced the next nine movies, 10 counting Civil War, through the end of 2019. Where we go beyond that are ongoing discussions that we’ll focus on in the next few years because we have a lot to do before then,” he said. “Of the characters that you’ve just mentioned I would say certainly the one creatively and emotionally that we are most committing to doing is Black Widow.”