Marilyn Manson’s “We Are Chaos” Album Due Out In September!

Marilyn Manson’s eleventh studio album, “We Are Chaos”, is being released on September 11th (watch the video for the title track below)! It’s 10 song record was produced by Grammy Award winner Shooter Jennings and Manson and written, recorded, and finished before COVID-19 took over. 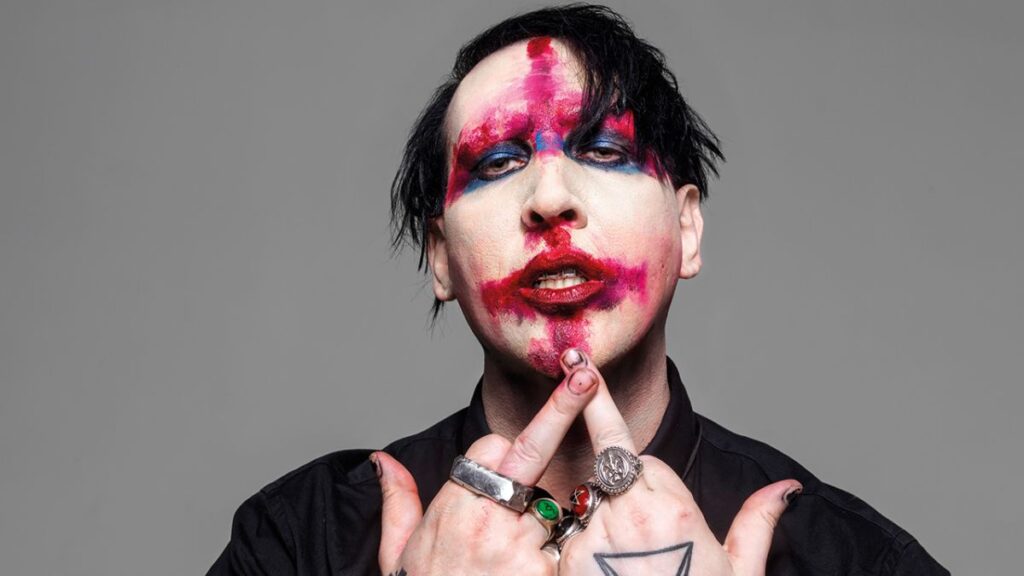 If you’re a big fan of Manson, you’ll notice his painting “Infinite Darkness” is the cover art of his new album. In fact, it was created to accompany the music.

Manson on the album, “When I listen to ‘We Are Chaos’ now, it seems like just yesterday or as if the world repeated itself, as it always does, making the title track and the stories seem as if we wrote them today. This was recorded to its completion without anyone hearing it until it was finished. There is most definitely a side A and side B in the traditional sense. But just like an LP, it is a flat circle and it’s up to the listener to put the last piece of the puzzle into the picture of songs.

“Making this record, I had to think to myself: ‘Tame your crazy, stitch your suit. And try to pretend that you are not an animal’ but I knew that mankind is the worst of them all. Making mercy is like making murder. Tears are the human body’s largest export.”

“We Are Chaos” track listing:

This new album is Manson’s first since 2017’s “Heaven Upside Down” (that album was his 7th consecutive Top 10 debut on Billboard’s album chart).

Will his new album debut Top 10? How high do you think it will go?

What do you think of “We Are Chaos”?