Marilyn Manson recently sat down with Revolver magazine to talk about working with country star Shooter Jennings on his new studio album (out this year). 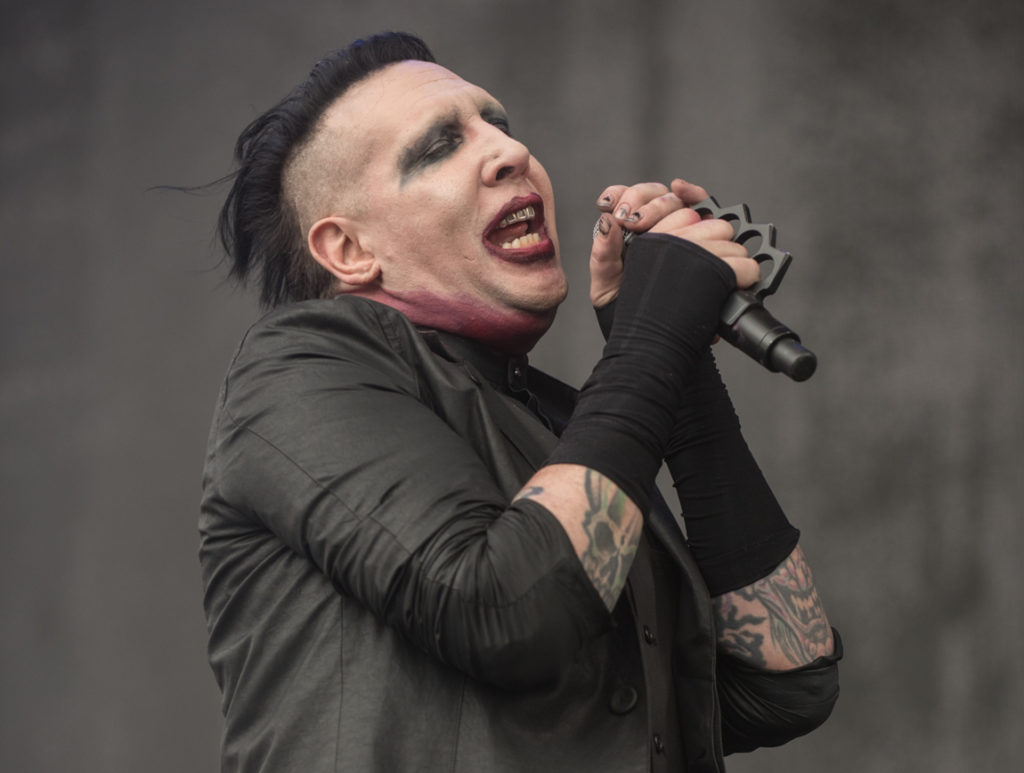 “Me and Shooter first met to do a song for ‘Sons Of Anarchy’, before I ended up being on [the show],” Manson said. “We didn’t end up doing the song for it. We decided it wasn’t right for us. We did the [David] Bowie cover [‘Cat People’], and then we wanted to do more work together, but we had different things going on — I broke my leg; you know the story of what happened. But I think it was in about November of last year, we got together to hang out and listen to music, and I think we found a common bond with Bowie’s ‘Diamond Dogs’, and just the way that it tells stories in the songs.

“Last night, I was working pretty late in the studio, and we finished the sixth song,” he continued. “So, it’ll be out before the end of the year, definitely. I plan on going on the ‘Twins Of Evil’ tour, and I have an art book that I’m going to release, and I’ll probably have a bunch of exhibitions all over to go along with it. And then I’ll release the album after that.”

Do you think Manson will take his new album to the top of the Billboard 200 album chart?