Marilyn Manson Says His New Album Is A “Masterpiece”

Are you sitting down? Here’s a shocker! Marily Manson has finished work on his new album and according to both Manson and his producer Shooter Jennings, you should expect a “masterpiece”.

📷 by @marilynmanson ! Just waiting for this finished masterpiece to be released.

The new album will be Manson’s first since 2017’s Heaven Upside Down.

Manson was supposed to support Ozzy on a North American tour earlier this year but that was cancelled (not ’cause of COVID-19) due to Ozzy’s medical treatments to battle Parkinson’s disease. 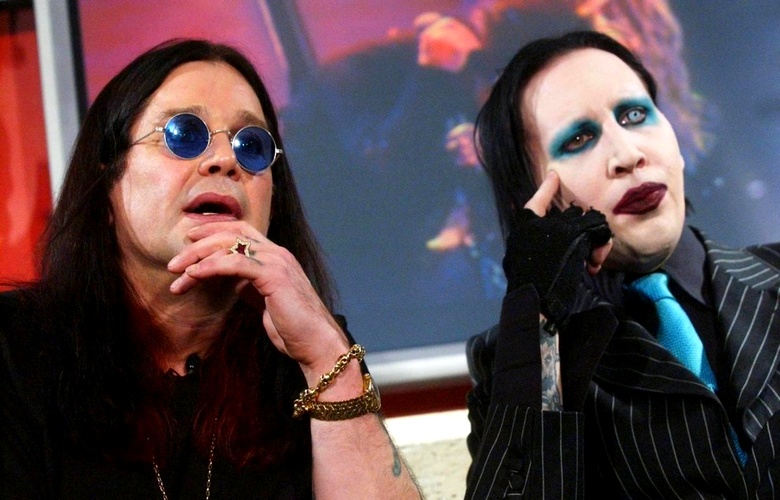 We don’t know when the new Manson album will be released, but hopefully soon? How cool would it be to have it before the end of the year?

You gotta expect Manson to say his new album is gonna be a masterpiece, but somehow, I believe him.