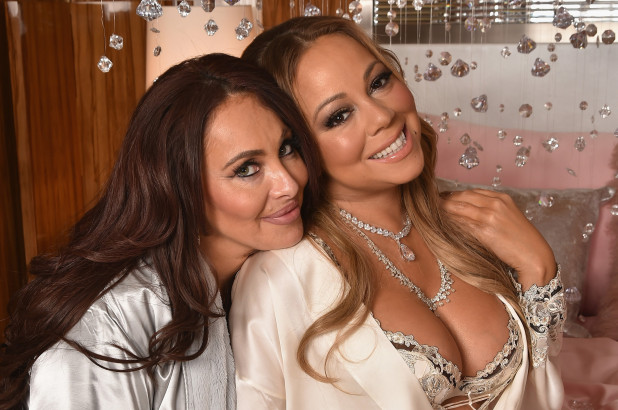 Bulochnikov managed Carey for three years, before they parted ways in November 2017.

Beyond accusing Carey of sexual harassment (apparently Mariah was often naked in front of her manager), Bulochnikov claims that Carey has a substance abuse problem.

A representative for Carey said, “If this frivolous and baseless claim is filed, we will defend against it vigorously and successfully.”

When the two went separate ways, they released a joint statement, that said in part – that it was no longer “in their mutual best interest” to continue their partnership, but that they would “continue to support each other” in numerous endeavours.

Continue to support each other, eh? Bulochnikov is reportedly seeking damages and interest in the lawsuit.