Margot Robbie has four Harley Quinn projects in the works 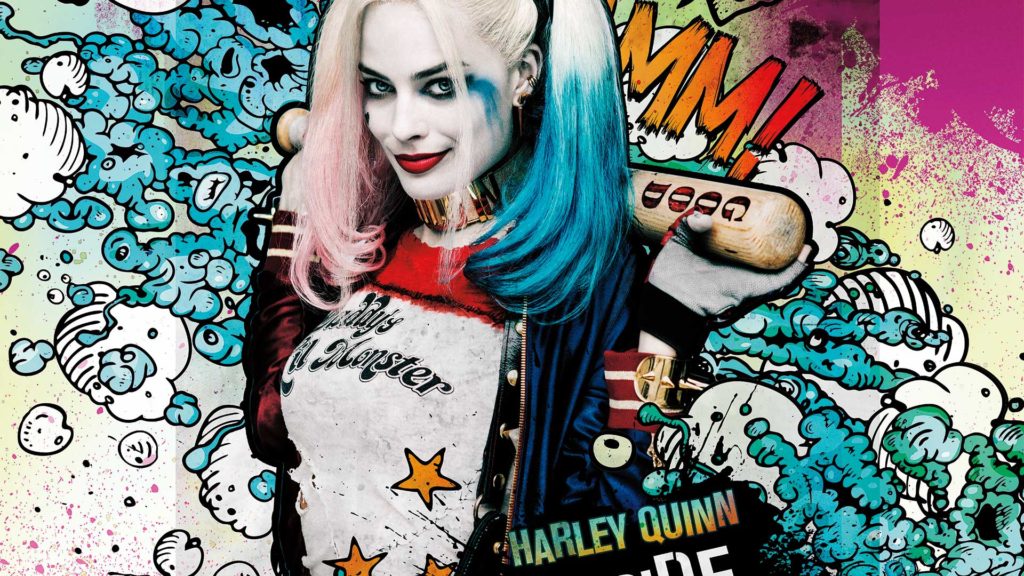 As you know, Robbie played Quinn in last year’s Suicide Squad movie and is confirmed to star in the sequel. But did you know there’s a spin-off movie coming; centred around Harley and The Joker, and a Harley-focused Gotham City Sirens movie!

Robbie recently did an interview with MTV and said she’s been working on another Harley project for two years. “I mean it’s hard to kinda talk about it because all this stuff is under lock and key, but yeah I’ve been working on a separate spin-off for Harley for a while now.”

During the interview, Robbie said she’d like to “see her with other women. I kept saying it when we were shooting Suicide Squad – she needs her girlfriends. She needs other girls around her cos she loves that. You see it in the comics. She loves meeting people – any people – but she needs a little girl gang.”