Making a Murderer directors Laura Ricciardi and Moira Demos are making a new TV series, focusing on the pharmaceutical industry.

“America’s Most Admired Lawbreaker” will be adapted with Nicki Paluga (Perception) from a series of Huffington Post articles.

Word has George Clooney producing the series which is based around the true story of a pharmaceutical company marketing a ‘wonder drug’ to children and the elderly – while hiding the truth about its side effects. 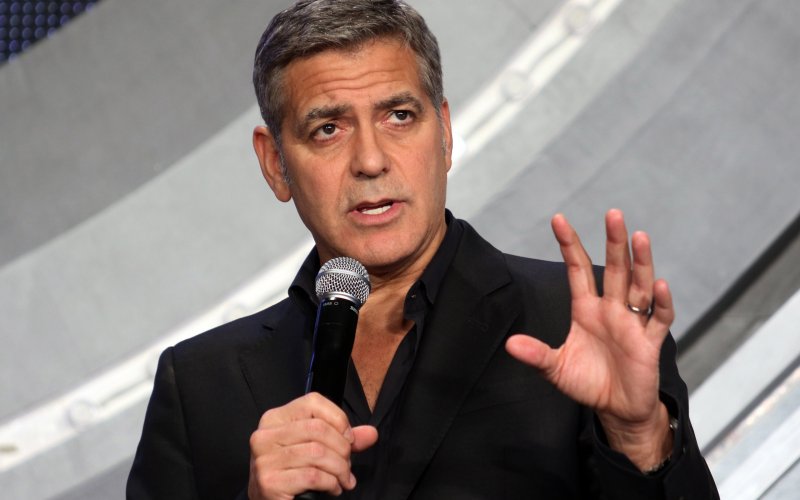 Making a Murderer was the accumulation of 10 years’ work for the duo, making America’s Most Admired Lawbreaker their first new project in a decade.

The directors appeared on The Late Show with Stephen Colbert on January 12. When they were asked about what projects they would like to pursue next. Ricciardi replied: “I would love to follow Florence And The Machine, but I haven’t reached out to her yet”.