Star Wars: The Last Jedi director Rian Johnson has disclosed that a major Star Wars actor had an input on writing the script. 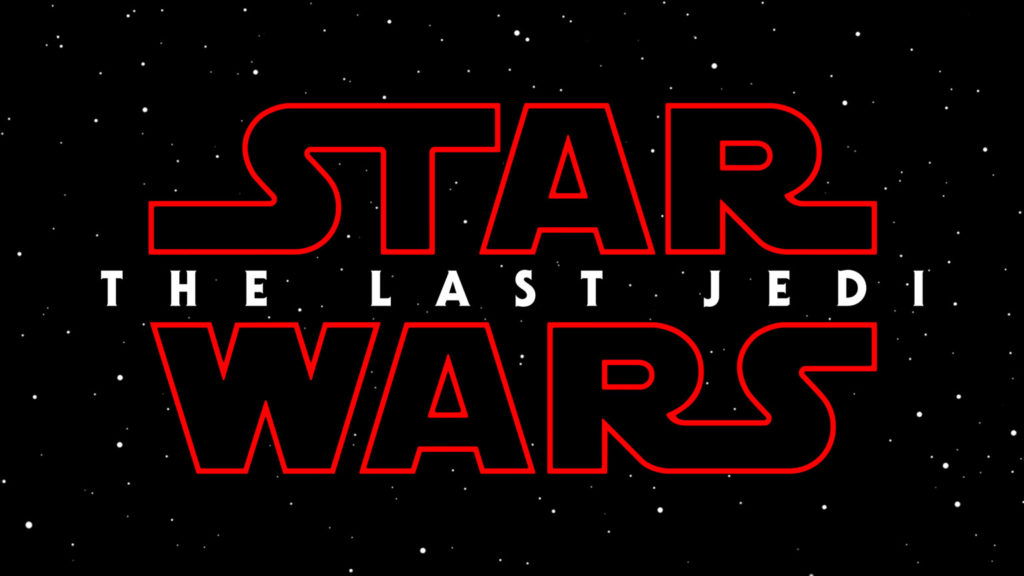 At a Star Wars fan convention in Orlando, Johnson made it known that he had some help refining dialogue points by the late Carrie Fisher.

“(We) would just have these kind of stream-of-consciousness, Jazz poetry, ad-lib sessions, and I would just scribble down everything she said on my script. And then at the end of six hours, there would be this four word line of dialogue that would be the distillation of all that, that was brilliant” Johnson said in tribute of Fisher.

Fisher was an amazing and accomplished writer herself, writing the book and screenplay adaptation for Postcards From The Edge. She also penned single episodes of Roseanne and The Young Indiana Jones Chronicles, the TV documentary Wishful Drinking, and more.

You can check out Johnson on the panel on the video below!