The spin-off is called Furiosa and will focus on Charlize Theron’s Fury Road character.

Word is Miller held a Skype audition with Anya Taylor-Joy, star of movies The VVitch, Split, and Emma. 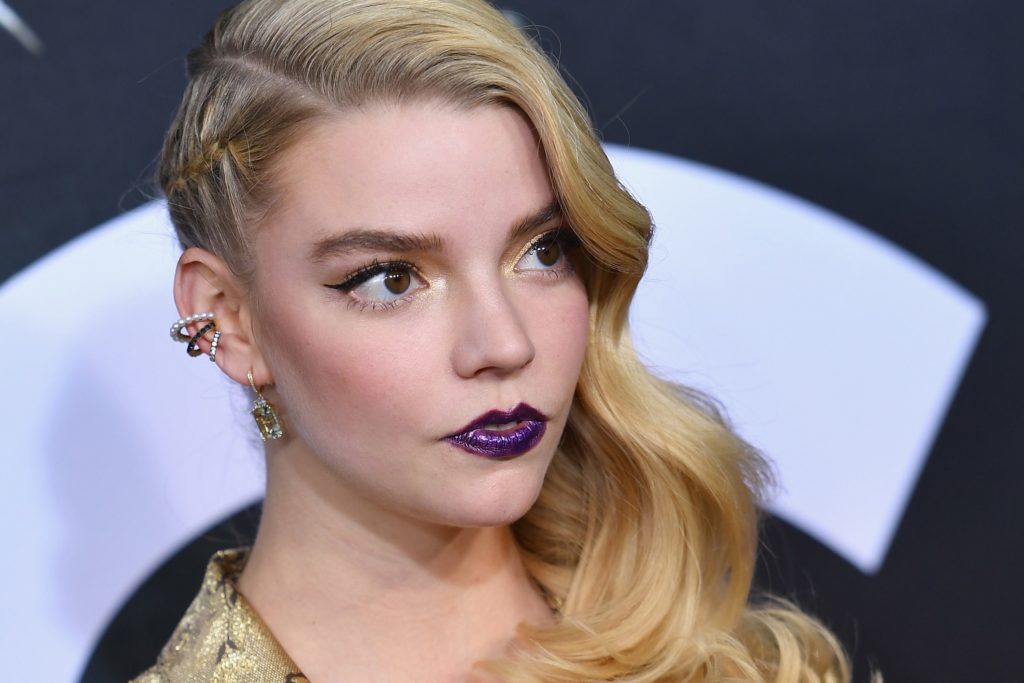 It’s not known whether Theron will be in Furiosa (maybe that’s where Taylor-Joy comes into play?) but rumours suggest the movie will be a prequel.

Miller says he hopes to start shooting the movie in 2021.

Which other movies deserve a spin-off?