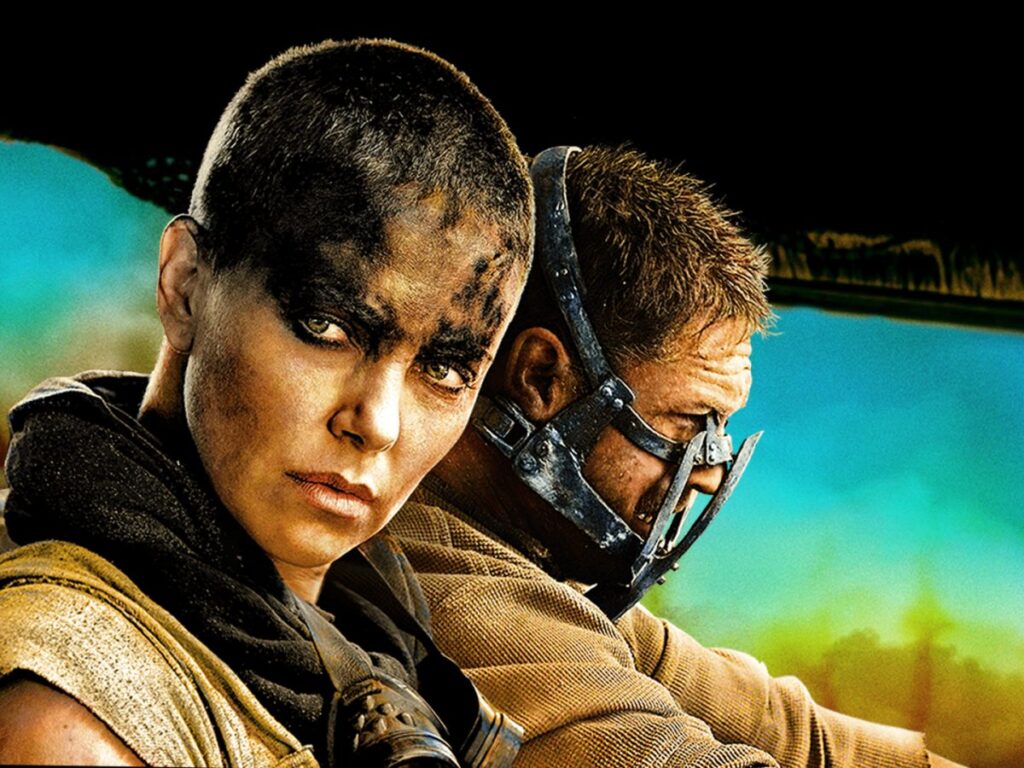 You’ll have to wait a while yet, the movie isn’t hitting theatres til June 23, 2023. It’s said to focus on Furiosa, the character played by Charlize Theron in 2015’s Fury Road.

However, this time around, Furiosa will be played by Anya Taylor-Joy and not Theron.

Furiosa director George Miller said he almost brought Theron back with de-ageing technology but decided otherwise, “For the longest time, I thought we could just use CG de-aging on Charlize, but I don’t think we’re nearly there yet. Despite the valiant attempts on The Irishman, I think there’s still an uncanny valley. Everyone is on the verge of solving it, [in] particular Japanese video-game designers, but there’s still a pretty wide valley, I believe.”

Do you think it’s a smart move to bring in Taylor-Joy over Theron? Time will tell.