His beef with Slipknot aside, his relationship with Megan Fox aside, Machine Gun Kelly has been working on a new album called Born With Horns and he told Sunday Today with Willie Geist that you can expect a more guitar-heavy album this time around! 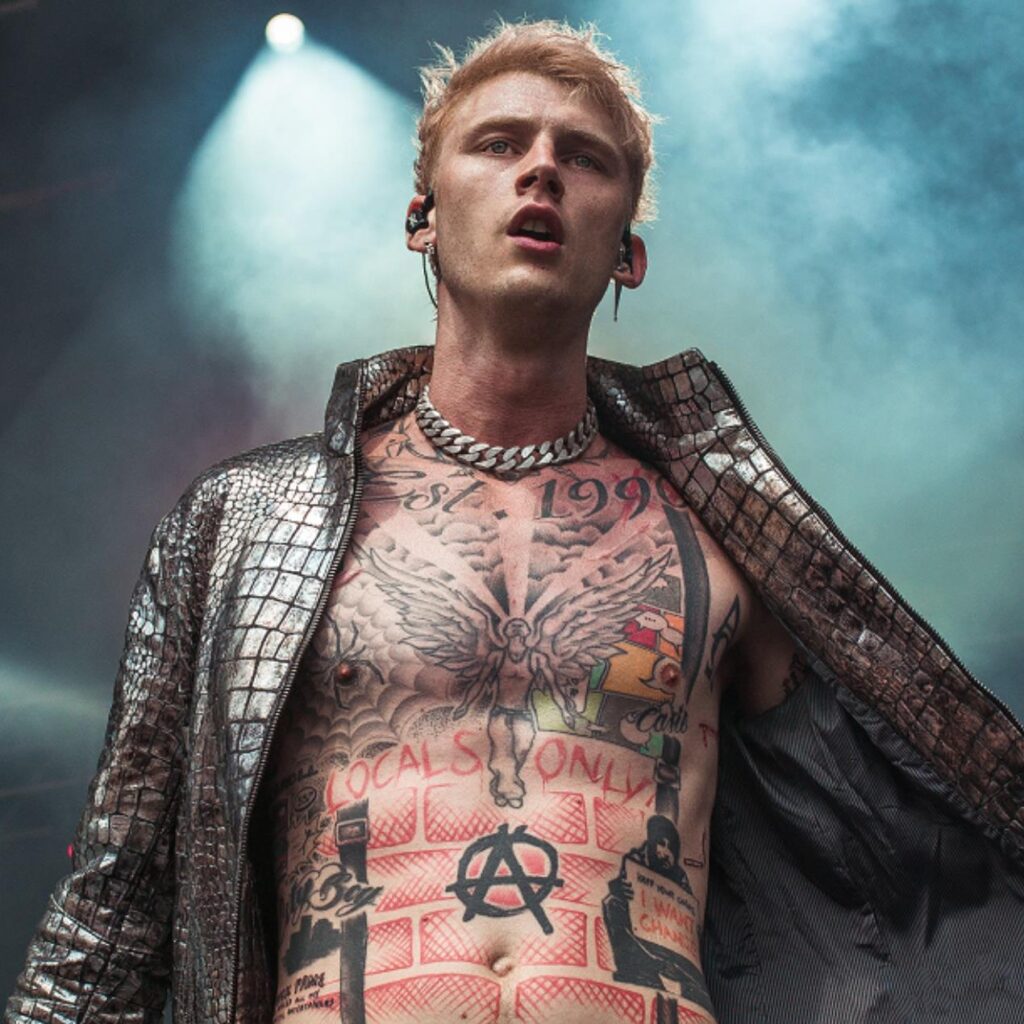 MGK’s 2020 studio album Tickets to My Downfall was his transition from rap to rock. And it’s good. In fact, it topped the Billboard 200.

Kelly has once again teamed up with Blink 182 drummer Travis Barker to record the new album and said it’s different than ‘Tickets’, “It feels more guitar-heavy for sure, lyrically it definitely goes deeper but I never like to do anything the same. Every album is a juxtaposition of the last album. So I went and studied Tickets, and I heard the bright sound that I had, and for this album I just turned the lights off.”

He added, “I’m not scared anymore, there’s nothing holding me back from being my true self — and my true self can’t be silenced, can’t be restrained. It’s a force, it’s like a hurricane. Can’t stop that, it just goes until it feels like stopping, and I don’t feel like stopping anytime soon.”

MGK released “Papercuts” from the new album in August and you can hear what’s he’s talking about. It’s definitely guitar driven.

What do you think about MGK’s transition from rap/hip-hop to rock? Personally, I’m a fan of both.