You gotta love social media. Mötley Crüe told his fans on Twitter that they’ve collaborated with Machine Gun Kelly on a song that will be featured on the soundtrack to the movie version of “The Dirt – Confessions Of The World’s Most Notorious Rock Band”! 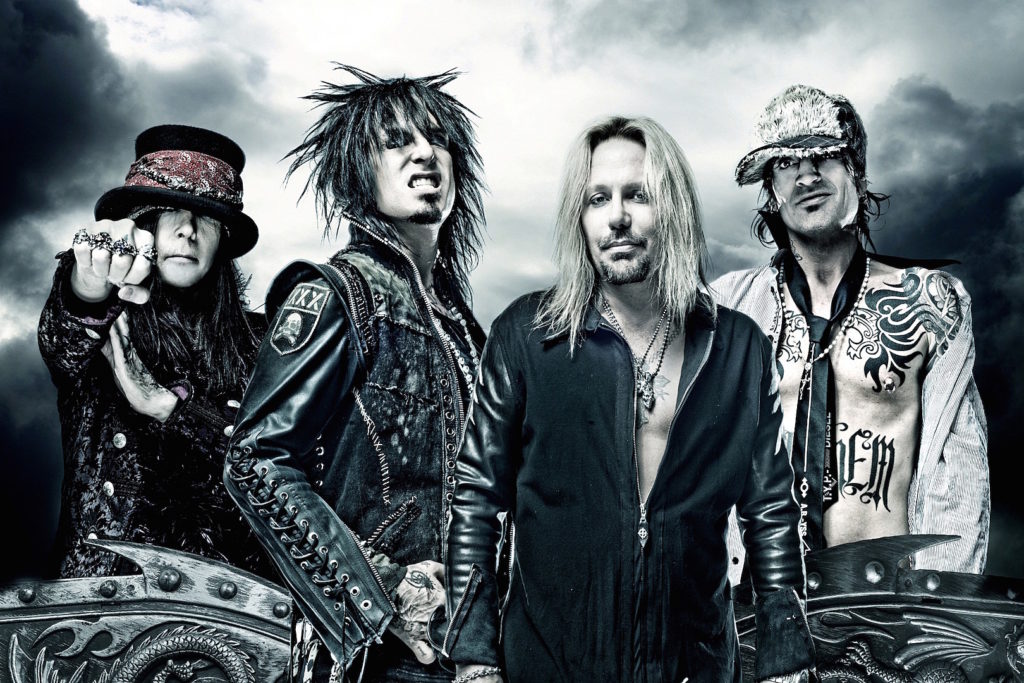 You might remember that at the end of 2018 the band went in studio with Bob Rock to record four new songs for the soundtrack.

Despite the band signing a “cessation of touring” contract that prevents any of them from playing under the name Mötley Crüe in the future, do you think they’ll tour again?