Well if this is truly the case, that really sucks. Longtime “The Simpsons” composer Alf Clausen has sued over his dismissal from the series, saying he was discriminated against because of his age. 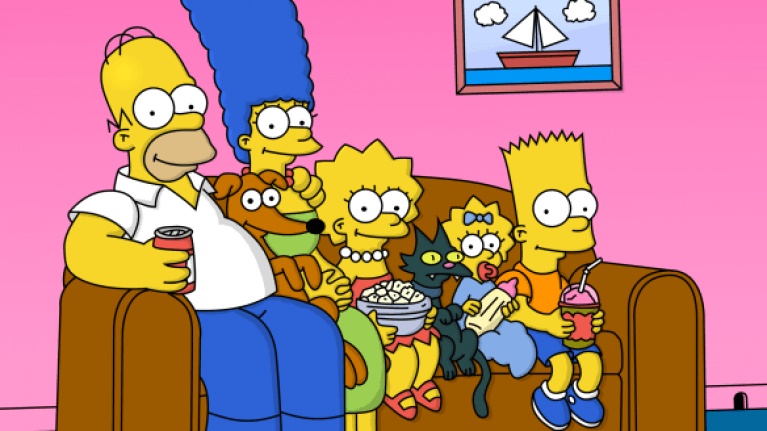 Clausen filed the lawsuit in Los Angeles Superior Court on Monday (Aug 5) for age discrimination, wrongful termination and retaliation. It’s been almost 2 years since he was terminated from composing and conducting all music for “The Simpsons.”

In the lawsuit, Clausen (78yrs old) says he was told that he was being replaced and that the series was “taking the music in a different direction.”

The Simpsons debuted in 1989. Its 31st season is scheduled to premiere in September. Without Clausen composing the music.

What do you make of this? Do you think it’s age discrimination or has the show’s music legitimately gone in a ‘new direction’ the last two seasons?