Living Colour guitarist Vernon Reid recently did an interview with “Lipps Service With Scott Lipps” and talked about the band’s songwriting process for the follow-up to 2017’s “Shade” album, “Corey [Glover, Living Colour singer] and I started working on a song. We’ll see where that goes.” 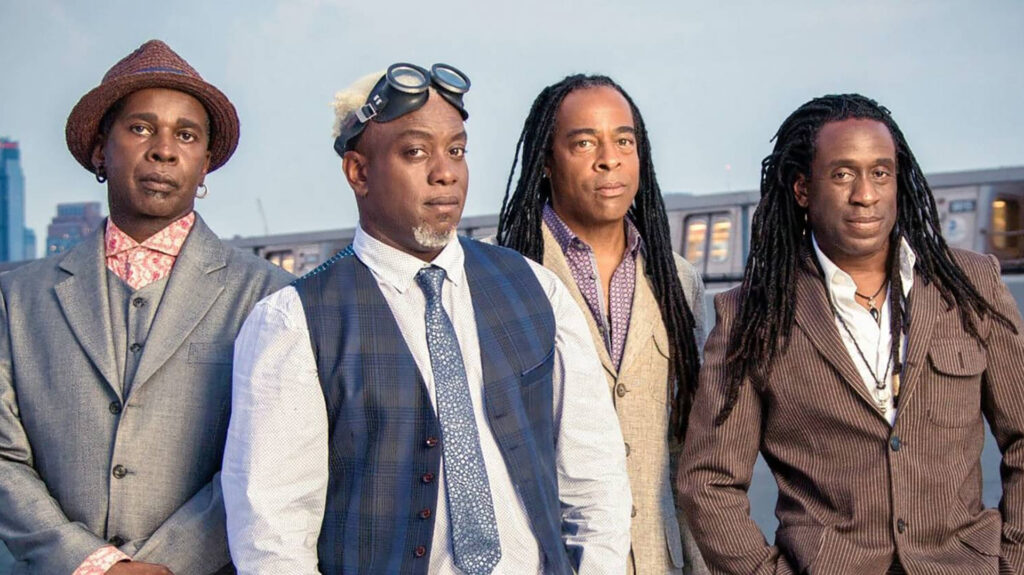 Reid talked about the possible music themes for the new album, “We’re processing what exactly this period… ‘Cause a lot of folks, their immediate reaction, a lot of [musicians] are [writing songs about] George Floyd-type things. We’re really looking at absorbing it, because I don’t wanna just do a George Floyd hook. That situation was so traumatizing, and we wanna think that the world was shifted. And the world gets traumas every now and again. The murder of Martin Luther King was traumatizing. And eventually you get something like ‘Pride (In The Name Of Love)’ [by U2]; it’s a beautiful song. But the underlying issue and underlying problem never seems to go away. And it’s the not-going-awayness of it that’s what I would wanna talk about.”

In June 2020, Living Colour released a video for “This Is The Life” featuring footage of the peaceful protests across the U.S in response to the death of George Floyd.

A few days after Floyd’s death, Reid wrote on Twitter, “Of all the shocking mobile phone recorded extra judicial Police killings, the murder of George Floyd is the most depraved exercise in contemptuous disregard for human life I’ve ever seen. Next time you see it- if you can stomach it- pay attention to the hand in pocket posture.”