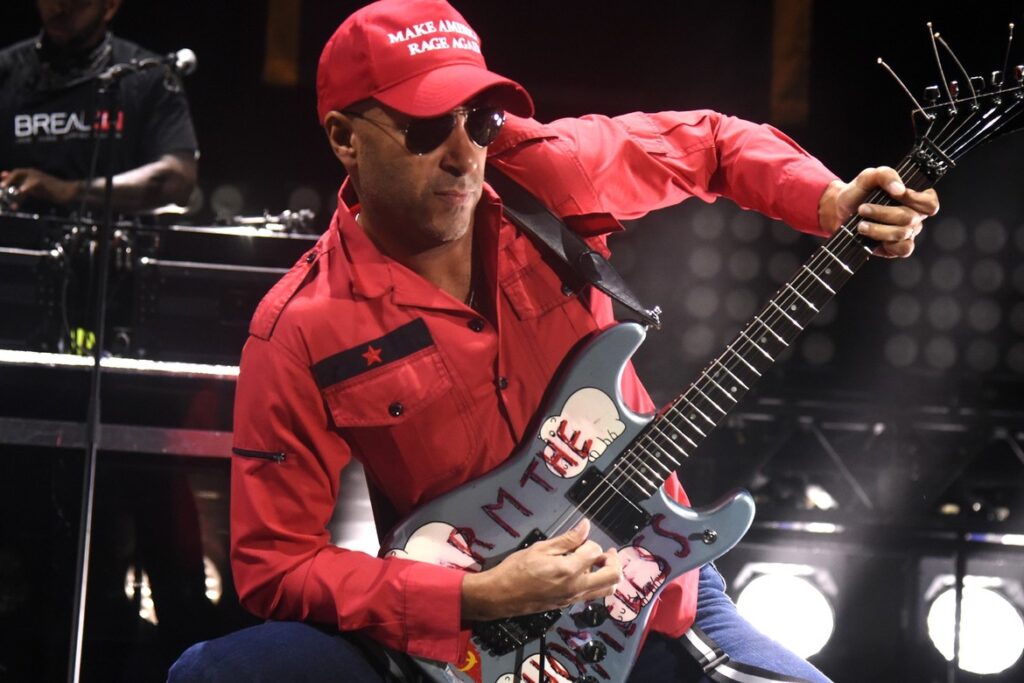 Morello’s been busy. He recently released his photographic memoir, “Whatever It Takes”.

Personally, can’t wait for a new Rage Against The Machine album. And a tour. They’re the band I’d most like to see reunite. How about you?