Listen to two unheard U2 songs!

These songs go back to 1979! Leave it to rabid U2 fans to find what’s believed to be the band’s oldest recording from one of their earliest live shows. 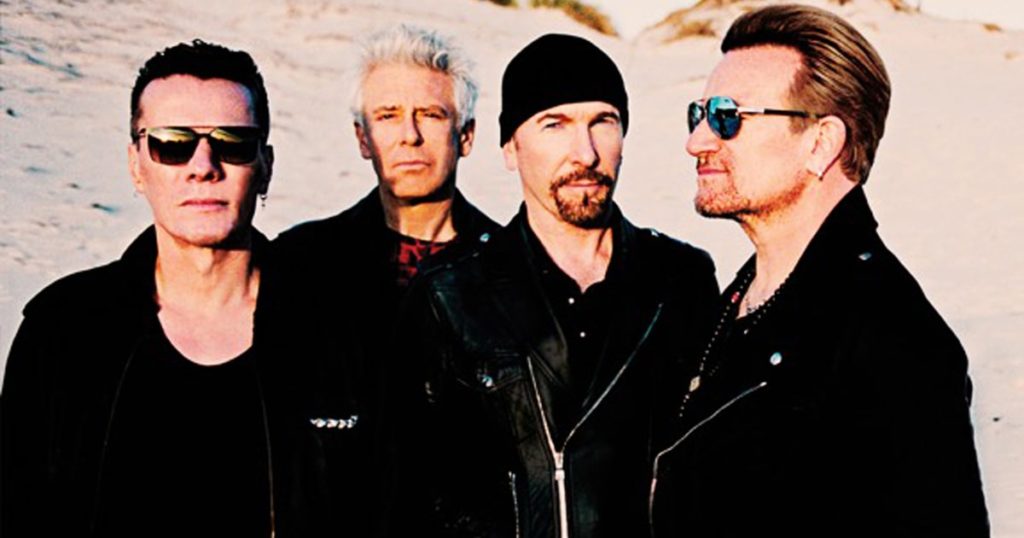 U2 played Dublin’s Dandelion Market back in August 1979. At this point, they hadn’t even released any music! But they did have a decent local fanbase and captured some of their set. Hear a couple snippets below!

AtU2.com, The Stougers guitarist Pete McCluskey (he recorded the concert) said, “I am pleased that I recorded the show and hadn’t realized the significance of it and its place in history until quite recently.”

What do you think of the two unheard songs?