Listen: Snippet Of AC/DC’s New Single ‘Shot In The Dark’

The wait is over! Have you heard the 30 second teaser of AC/DC’s new song “Shot In The Dark”? It’s taken off their forthcoming new album, the follow-up to 2014’s “Rock Or Bust”, an album that will feature Brian Johnson (vocals), Phil Rudd (drums), Cliff Williams (bass), Angus Young (guitar) and Stevie Young (guitar).

Earlier this week, a poster appeared outside Angus’ old school in Sydney, Australia that read, “Are You Ready? SYD PWR UP”. Could their new album be called “Power Up”?

There were rumours that AC/DC were going to announce a stadium world tour but then COVID-19 made sure that didn’t happen. 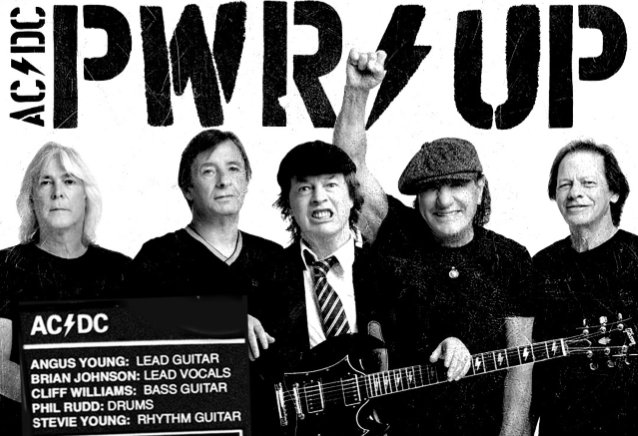 Are you a bigger fan of Bon Scott era AC/DC or Brian Johnson era AC/DC?