Did you know that Red Hot Chili Peppers guitarist John Frusciante has a solo project called Trickfinger? He’s released some music from ‘Look Down, See Us’ – listen to it below.

Frusciante released ‘GR 8’, ‘Meaning To’, ‘Cymm Trace’ and the project’s title track. Word is this is the first of three new project you’ll hear this year.

‘She Smiles Because She Presses The Button’ will be released on June 3. 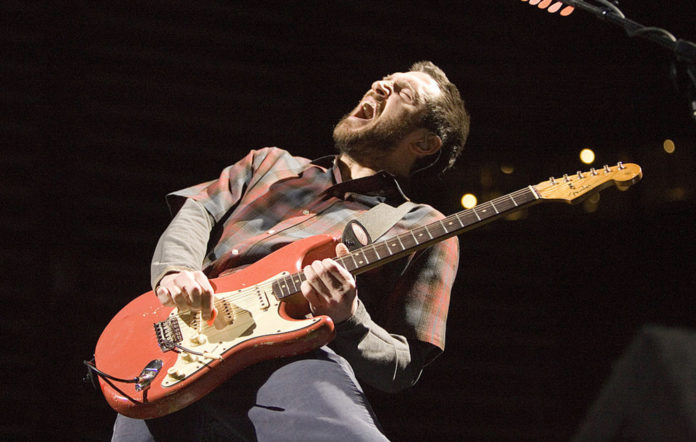 While this is cool and all – the question remains, when will we hear a new Chili Peppers album?