Great news if you’re a fan of The Killers! They just released a new song “Caution” (below) and announced the title and release date of their sixth studio album!

Legendary Fleetwood Mac guitarist Lindsey Buckingham does a guest guitar solo in “Caution”, the song featured in their forthcoming Imploding the Magic album, which you’ll be able to buy as of May 29! 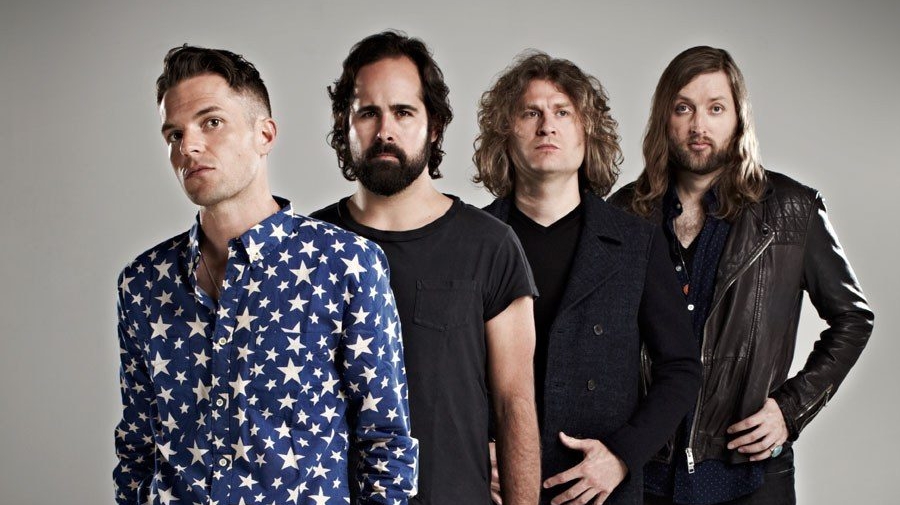 In regards to the current corona virus pandemic, the band released the following statement on the Facebook page:

The Killers hope to tour the U.K. and Europe this summer. Tickets for their U.S. and Canadian shows go on sale on this Friday (March 20) at 10AM local time.

Do you think the coronavirus will be under control for bands to tour by the summer?