For you to suggest that Greta Van Fleet had a decent amount of success based off their debut album would be an understatement. They sold over one million concert tickets, had four consecutive #1 songs and won a Grammy Award. And now they’ve announced that their second album “The Battle At Garden’s Gate” is coming out April 16, 2021! 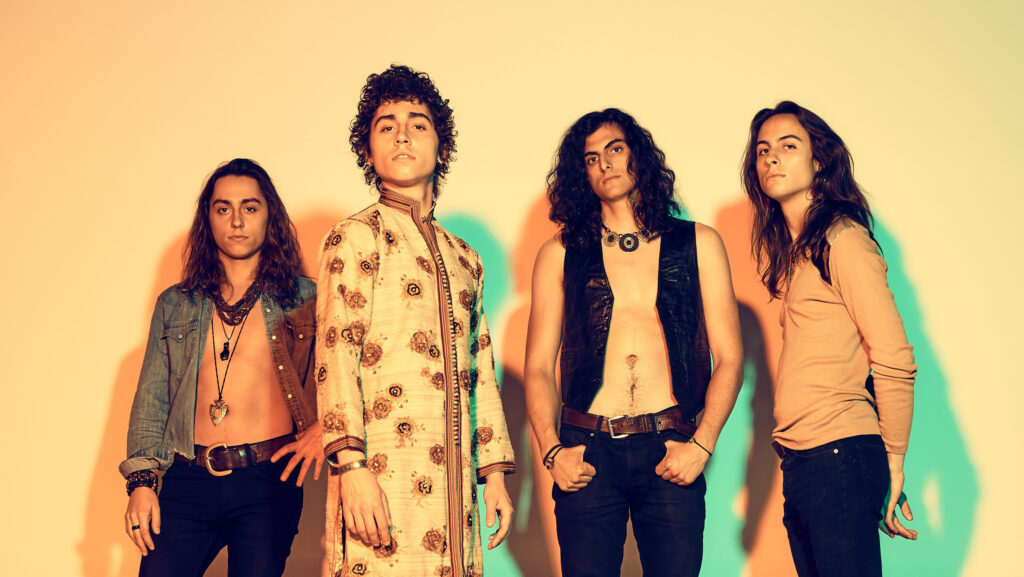 Talk to many bands and they say they can’t write while on tour. Quite the contrary for Greta Van Fleet, who say they wrote a good portion of the new album while on tour.

They recently released “Age Of Machine” which you’ll find on the new album. It clocks in at almost seven minutes. What do you think?

Josh Kiszka talks about the new album, “It’s very dynamic, lyrically speaking. And that’s the human experience. It’s much more than pain or fear; it’s also beauty. People need people, and love is important.” Lyrically, “The Battle At Garden’s Gate” muses about the influence of technology on modern life; the role conflict plays in the global sphere; the deceptive fulfillment of tangible riches; and philosophical questions about life, love and power.

Kiszka added, “There was a lot of self-evolution happening during the writing of this album that was prompted by experiences I had, experiences we all had, so a lot of contemplation occurred,” Josh says, while Jake adds, “It’s reflecting a lot of the world that we’ve seen, and I think that it’s reflecting a lot of personal truth. What Josh does very well with the lyrics is telling ancient tales with a contemporary application.”

Some critics feel that Greta Van Fleet has ‘borrowed’ too heavily from Led Zeppelin and have ripped off their overall sound. What are your thoughts?