If you’ve been keeping track, there hasn’t been a new album of original music from Evanescence in over a decade. That changes with the release of “The Bitter Truth” on March 26, 2021! 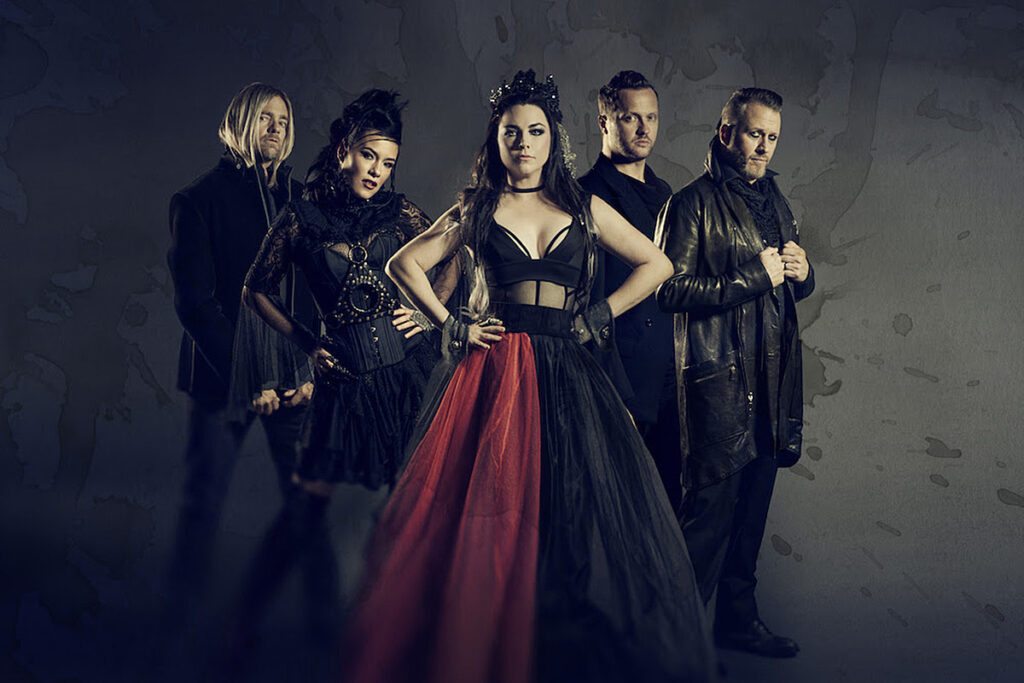 You can pre-order a digital version, CD, vinyl and a limited-edition deluxe fan box set (with a bonus CD, journal, poster and cassette of exclusive audio from the making of “The Bitter Truth”).

The band recently released a new song, “Yeah Right”, which you can hear below.

Evanescence’s new album was produced by Nick Raskulinecz, the same guy who worked on their 2011 self-titled LP.

Lee told U.K’s Rock Sound about the sound of the new music, “It’s hard to sum up. I don’t think you can sum it up just by saying that. In our first sessions that we did when we were writing together, definitely we were focusing mostly on just raw and heavy, because we’d just come off of ‘Synthesis’ and we were just dying to kind of document our sound as a group — which is cool, and we needed it, and it is a part of this album for sure. But it’s gonna be more of a full palette than just that.”

Do you think they’re going to climb the Billboard charts again with this new album?