Listen: Blink-182’s Travis Barker Has “a bunch of records” For His Label!

Blink-182 drummer Travis Barker says he has a “bunch of records” ready to drop on his new rap label, DTA Records – including tracks with Run The Jewels and Lil Yachty! 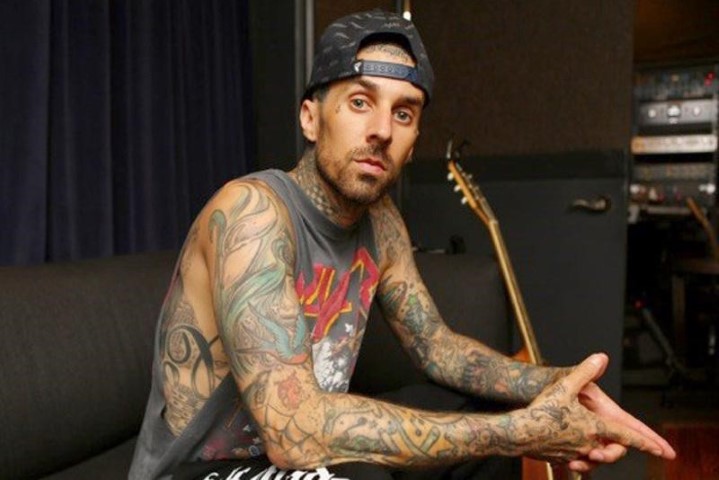 “Now I’m taking it one step further and looking out for the artist – I’m co-signing the artist. I’m approaching these projects like they’re my own, which I do anyways. Even groups outside of what’s on Atlantic or GTA records, like the MGK album I just made, I love it as if it was mine.”

Barker went on to say, “I have a bunch of records I’m sitting on, so when we’re getting ready to put out songs from lesser-known artists, we can highlight it with a bigger track.

“I have a record with Nascar Aloe and Jasiah that’s going to come out; I have some stuff with this kid OmenXIII; I have stuff with Smokepurpp, stuff with Yachty and Dej Loaf, and one with Run the Jewels. I don’t think about it as an album, but rather as singles every other month.”

This is dope. Travis Barker is a monster in the scene and nothing but good things will come outta this label. Good on him for pushing the boundaries of what’s expected of him.