This likely happens more often than business managers would like to admit – Lisa Marie Presley has sued her former business manager Barry Siegel for “reckless and negligent mismanagement” of her inheritance. 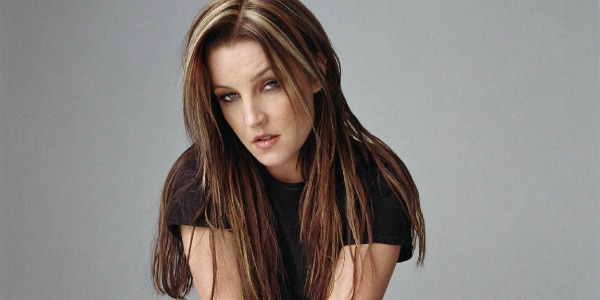 Apparently Presley says Siegel is responsible for the loss of the money she inherited from her father, Elvis Presley.

Lisa Marie says her cash reserves are down to $14,000 USD because of poor investments.

She’s also accused Siegel of “self serving-ambition” and claims that he placed her assets “in risky ventures in hopes of attaining his own celebrity in the entertainment industry”.

Adding to the drama, Siegel has countersued, saying Presley has “uncontrollable spending habits”. In 2005, Siegel sold 85% of Lisa Marie’s shares in Elvis Presley Enterprises, which he says “cleared up over $20m in debts Lisa had incurred and netted her over $40m cash and a multi-million dollar income stream”.