Linking Park singer Mike Shinoda sent out an update on the progress of the band’s seventh studio album, which is being recorded in Los Angeles. 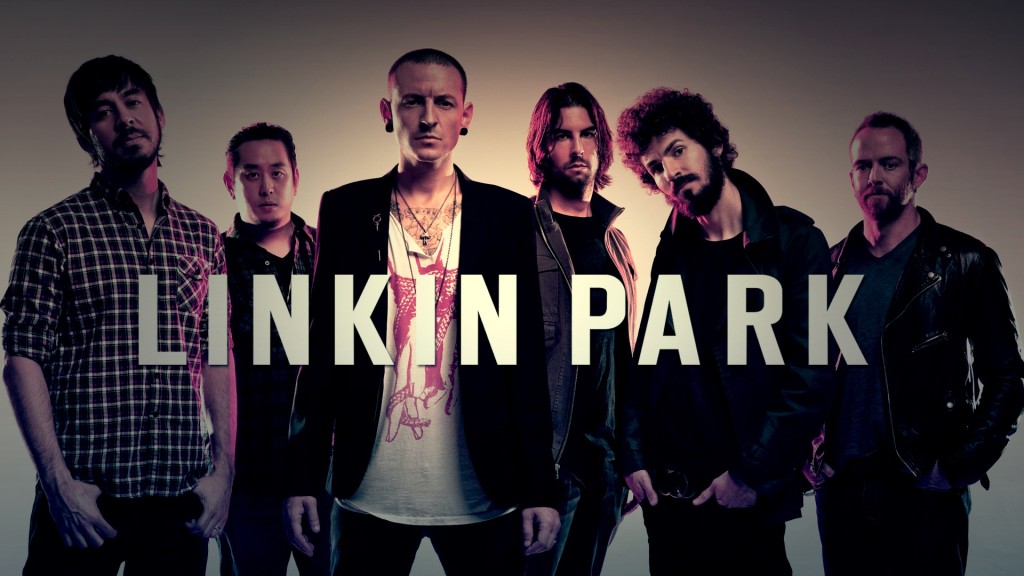 Shinoda wrote: “We just started narrowing down to some of our favorite songs, and we’re starting to put our first ‘final’ vocals on them. As I listen through them, I feel like these songs are really personal and revealing. We have really poured our hearts into the words and melodies, and it’s starting to show as we approach recording the ‘keeper’ vocals.”

He continued: “We clearly have an album in there. We’re looking forward to getting the vocals right, and starting to put sounds on them. Keyboards/samples and drums are high on the list…but first, we’re going to get some of these vocals nailed down.”

Screamer Chester Bennington said Linking Park fans will like their new material. “You can’t help but wonder,” he said. “That always has to be a factor, I guess. But we stand by our philosophy that if we write good songs and we write good lyrics, then people are gonna want to listen to those songs. You know, I think that’s the key to being in a successful band, is those two things, and as long as we continue doing that, then our fans will always stand by us.”

The new disc will follow up 2014’s “The Hunting Party”, which featured the No. 1 singles “Guilty All The Same” and “Until It’s Gone”.