Linkin Park announced a special show in honour of their bandmate and friend, Chester Bennington.  The one-night-only celebration will take place in Los Angeles, at the legendary Hollywood Bowl on Friday, October 27, 2017. 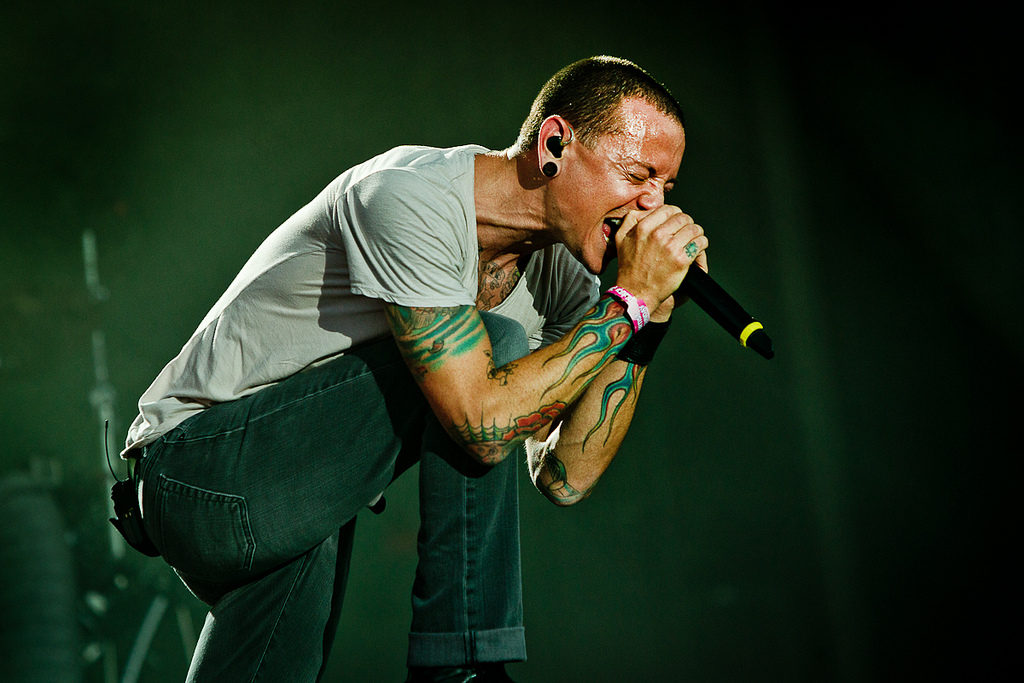 The singular event marks the first time the five members will be performing on stage together since Chester passed on July 20th. The band will be joined by a number of other artists, for an unforgettable night of music to honor the man who touched the lives of so many around the world.

The individual band members intend to contribute their fees from the event to Music For Relief’s One More Light Fund in memory of Chester.

Meanwhile, the official video for the album title track, “One More Light” premiered this morning (Sept 18) on the band’s social media platforms.

Linking Park’s Mike Shinoda says, “One More Light was written with the intention of sending love to those who lost someone. We now find ourselves on the receiving end. In memorial events, art, videos, and images, fans all over the world have gravitated towards this song as their declaration of love and support for the band and the memory of our dear friend, Chester. We are so very grateful and can’t wait to see you again.”