Nobody saw this one coming. With no promotion, former Oasis frontman Liam Gallagher suddenly released an EP this past Friday called Acoustic Sessions and also dropped a new video for “Once” (watch below)! 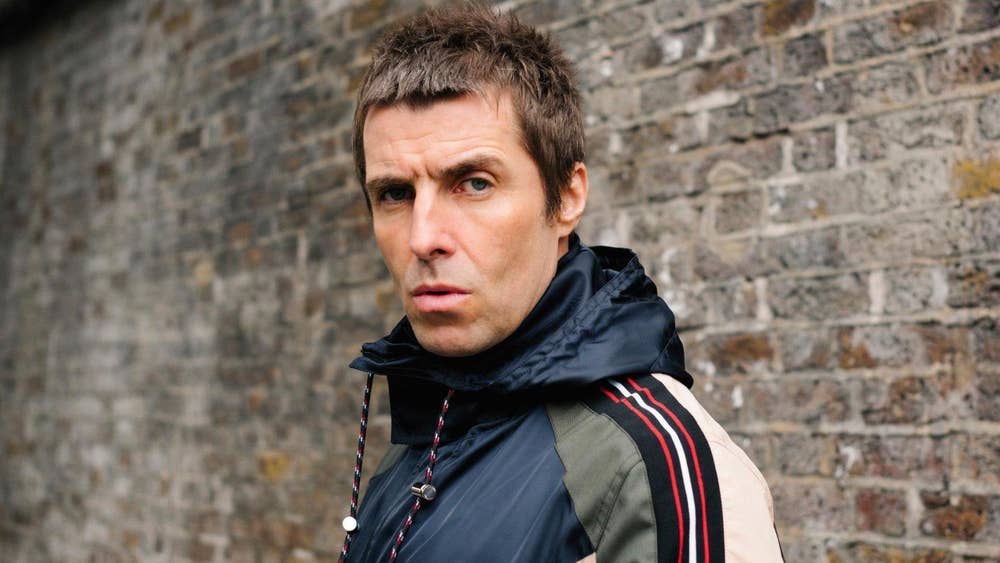 In the video for “Once”, Gallagher is a chauffeur to a wine-guzzling king, played by French soccer star-turned-actor Eric Cantona.

Gallagher tweeted, “I’m absolutely thrilled to have Eric Cantona, the last Rock n roll footballer, star in my video for ‘Once’.  Songs like this don’t come around very often and neither do football players like him.”

The eight-song Acoustic Sessions features seven songs Gallagher recorded during his MTV Unplugged show at Hull City Hall in the U.K. in September 2019.

Do you think Liam’s solo work is as solid as Oasis’ body of work?