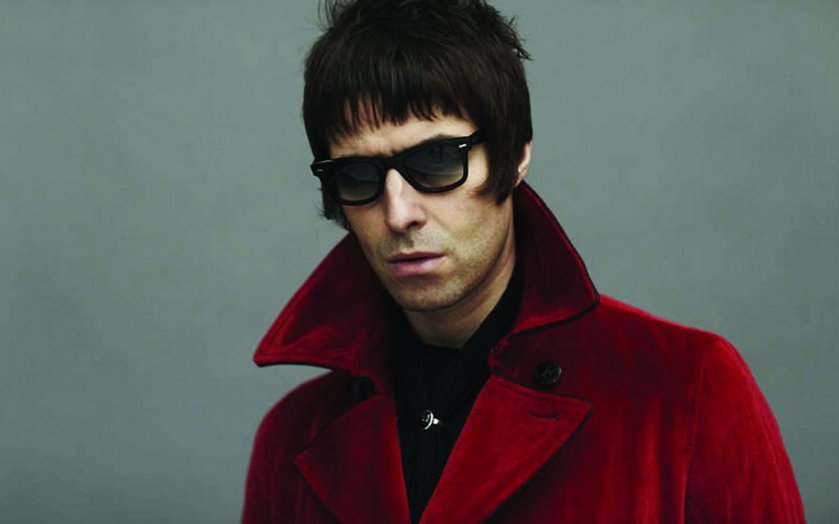 ** Wish I knew the photographer to give props. Great shot! **

Gallagher was interviewed by The Sunday Times to promote Oasis’ documentary Supersonic and said that “any band worth their salt is not just music”.

Liam said, “Without a doubt. If it’s all about music, then it’s Coldplay. The most rock’n’roll thing Chris Martin did was wear a leather jacket. I thought, ‘Go on, lad. That’s a start.'” 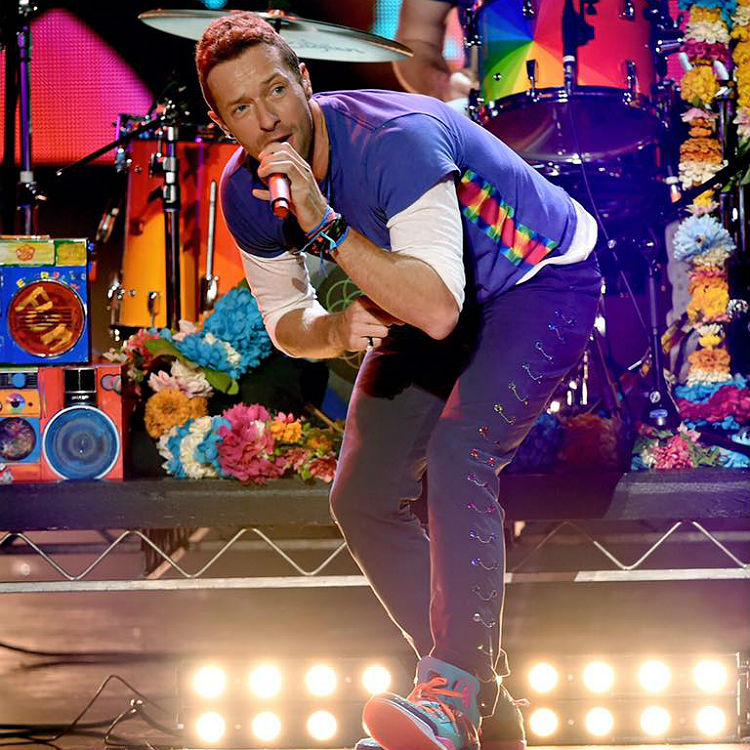 Seemed Gallagher was encouraging a lil’ debauchery: “If I was a 20-year-old in a band and somebody stuck [an iPhone] in my face, I’d stick it up their arse, or mine. There is no excuse for young bands to act like grown men. When you’re older and have kids, cool it out a bit, but I get up to more mischief in my butcher’s than [they] do on their fucking tours. Maybe it’s just where we’re from.”

He added: “I guess it goes back to the working-class thing. The shit-kickers aren’t breaking through. A lot of music these days is by middle-class kids.”

Earlier this week, oddsmakers slashed the odds of Oasis reforming to touring 2017. No surprise, guitarist Bonehead said he’d “be there in a shot” if a reunion were to happen.