If you believe everything you read on the internet – then Leonardo DiCaprio will star in Quentin Tarantino’s as-yet-unnamed movie about Charles Manson. 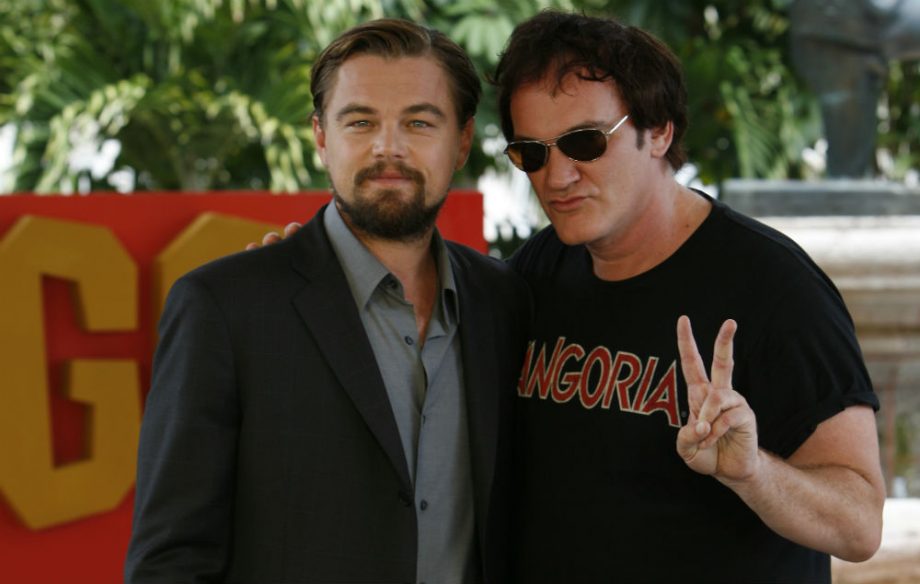 If the reports are true, this’ll be DiCaprio’s first new movie since 2015’s The Revenant. You’ll remember that DiCaprio and Tarantino worked together on 2012’s Django Unchained.

DiCaprio will play an aging, out-of-work actor. Don’t be surprised if Margot Robbie lands the role of Sharon Tate.

Tarantino’s Manson movie is reportedly set in 1969 Los Angeles. Rumour has it Margot Robbie will play late actress Sharon Tate, who was murdered by the Manson family.

The movie should be in theaters on August 9th, 2019 (to coincide with the 50th anniversary of Tate’s murder).